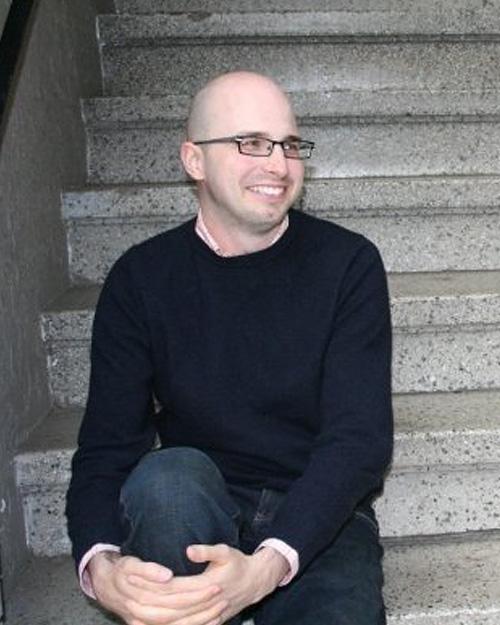 Trained as a specialist in modern European art and historiography, my research and teaching span topics in the nineteenth and twentieth centuries, with a special focus on the intersections of art making and art writing during the modern period. My first book, Art History and the Invention of Botticelli (in progress), concerns the "rediscovery" of Botticelli between the 1860s and the 1930s, and what it meant for this long neglected figure to be constituted as an object for art-historical study. It is, if you like, a study in the emergence of something called "art history" out of a complex of writings about art—and about the past—that included modes of "criticism," "connoisseurship," philosophical meditation, an "iconography" not yet quite claiming the name, imaginative recreation, blatant fictionalizing, and, as constant ground-bass, the invention of further "Botticellis" by painters and engravers of the time. Juxtaposing texts by writers such as John Ruskin, Walter Pater, Giovanni Morelli, Bernard Berenson, and Aby Warburg with key "Botticellian" artworks of the period, the book brings into focus abiding complexities of the entanglement between visual and verbal representation that shepherded the discipline of art history into being, and invites us to reconsider our own sense of art as an embodiment of the past.

I am also at work on two additional projects. The first concerns the development of "physiological aesthetics" in the years leading up to 1900, exploring the impact of Darwinian and other evolutionary thought on the conceptualization of visual arts during this period, as well as its troubled afterlife in the present. The second undertakes a reconsideration of the fraught problem of Picasso and gender, with special reference to his staging of the sexed (and unsexed) body in paintings of the later 1920s and 1930s.

Other current interests include the relation of Bruce Nauman's early work to Marshall McLuhan's media theory; reconsidering the "queerness" of Robert Rauschenberg's White Paintings; the complex overlap of photography, sculptural practice, and the understanding of sculpture's history in figures such as Adolf von Hildebrand and Julius von Schlosser; Ruskin in the Alps; and the elusive work of filmmaker Chris Marker.

Broad range of courses on European art between 1850 and 1950, as well as on sculptural aesthetics, historiography, contemporary visual theory, and the moving image