Below are some highlights of faculty work. 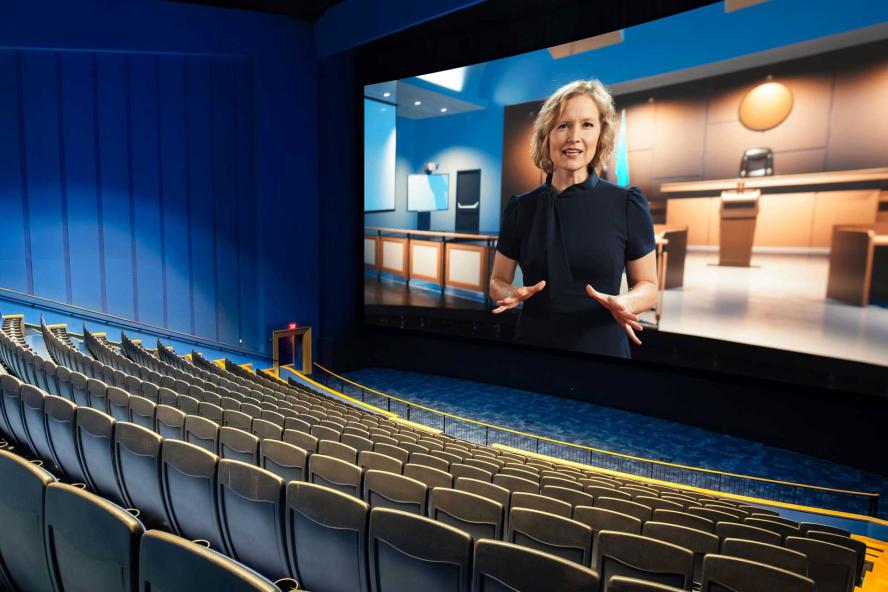 Mysteries of the Mind

Mysteries of the Mind world premiere from TEDXCambridge cinema, directed by Don Schechter. 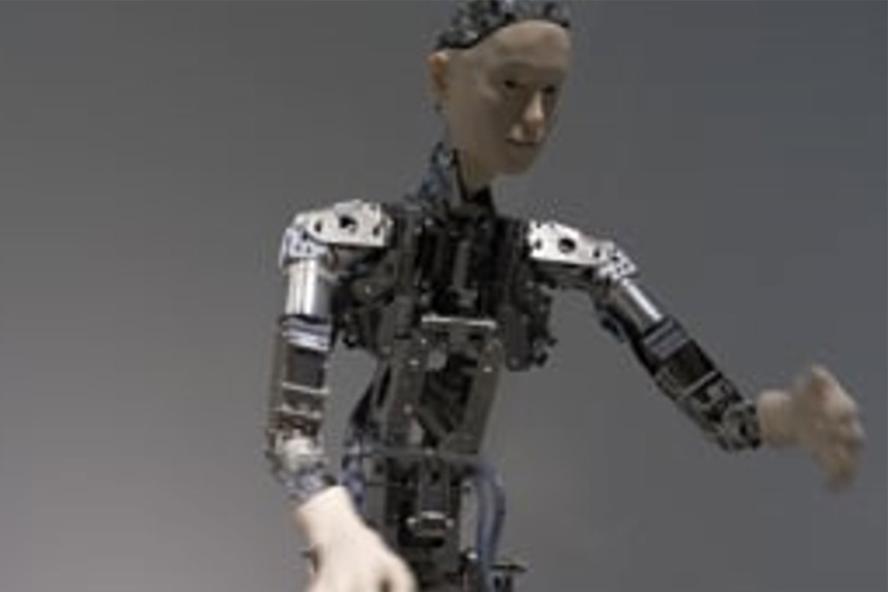 Origins of the Species

Produced by Jennifer Burton, Origin of the Species is a film about ethics, tech, and robotics, and envisioning the future of AI regarding its impact on our relationships, desire, and humanity itself. 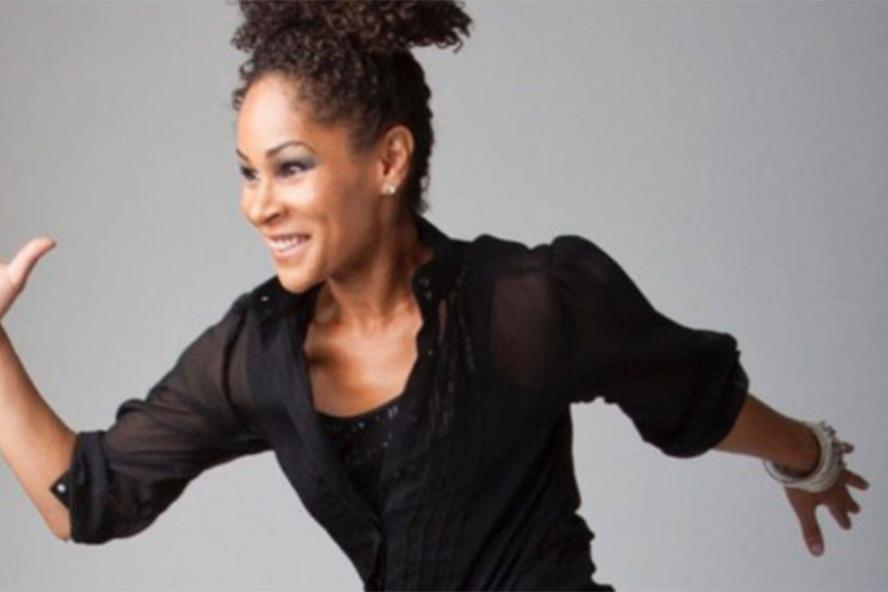 Tapping Into Our Past, Tapping Into our Future: Ayodele Casel is the latest film from the Half The History series on under-told stories of diverse women in US history. 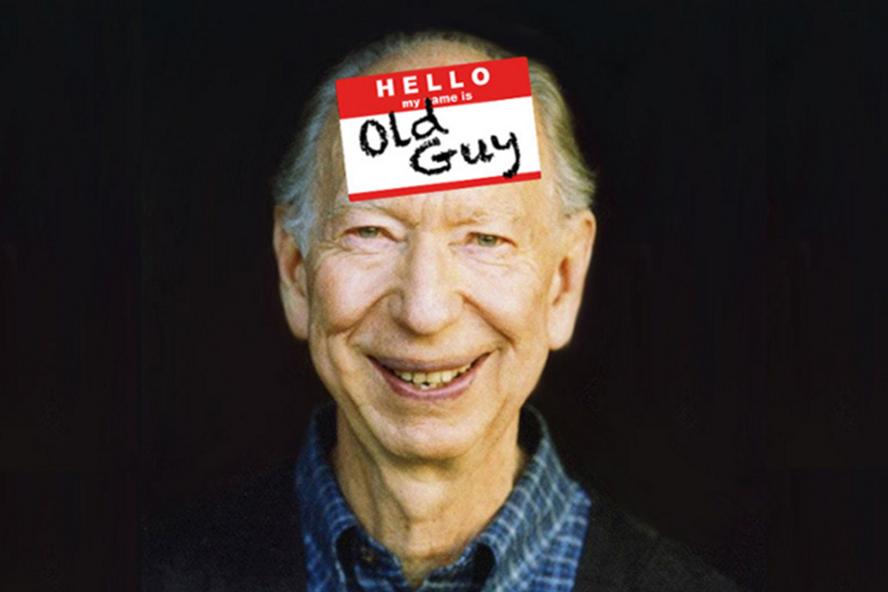 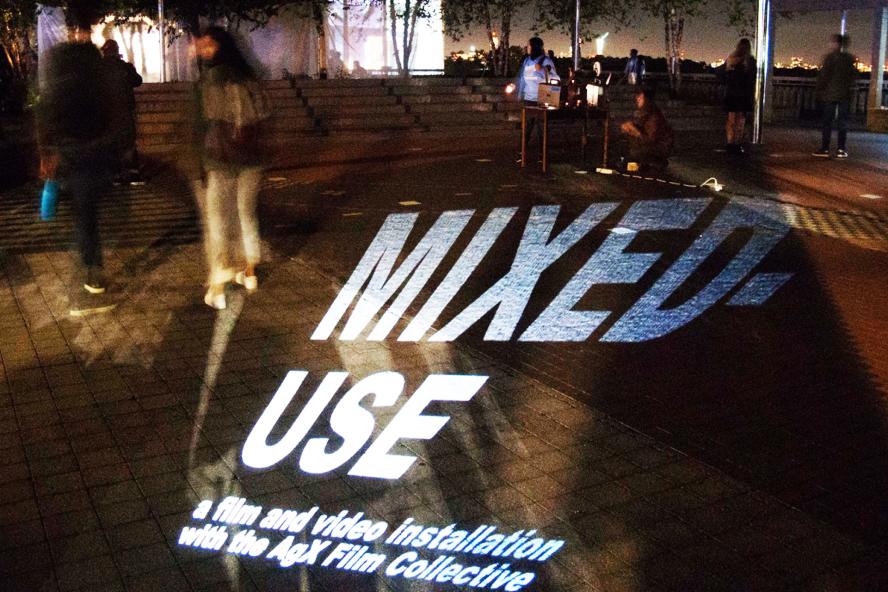 Mixed-Use: A Night of Expanded Cinema with the AgX Film Collective

Mixed-Use was a film and video experience by AgX Film Collective that engaged the architecture and natural elements on the rooftop of Tisch Library. 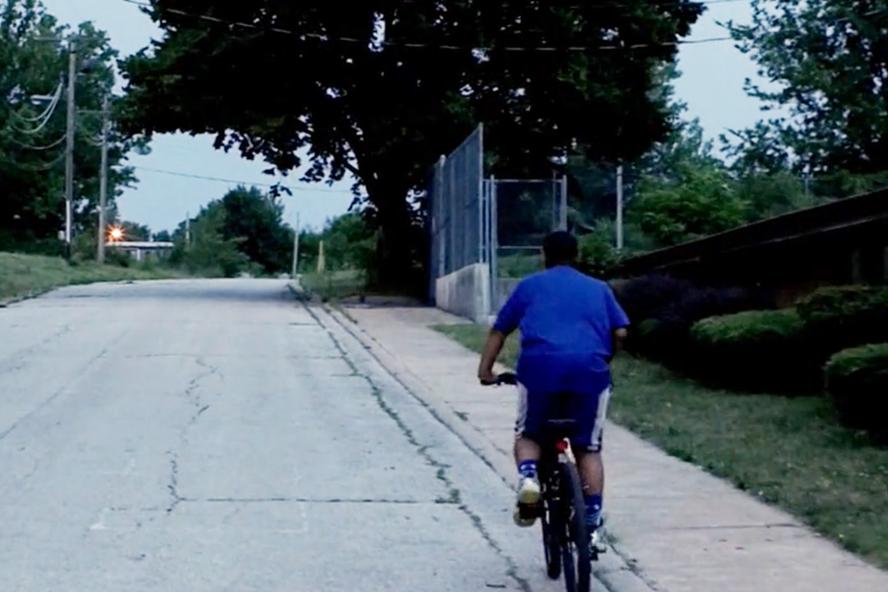 Where the Pavement Ends

The long history of racism in Ferguson, Missouri, frames Where the Pavement Ends, an experimental documentary by Tufts filmmakers Khary Jones and Jane Gillooly. 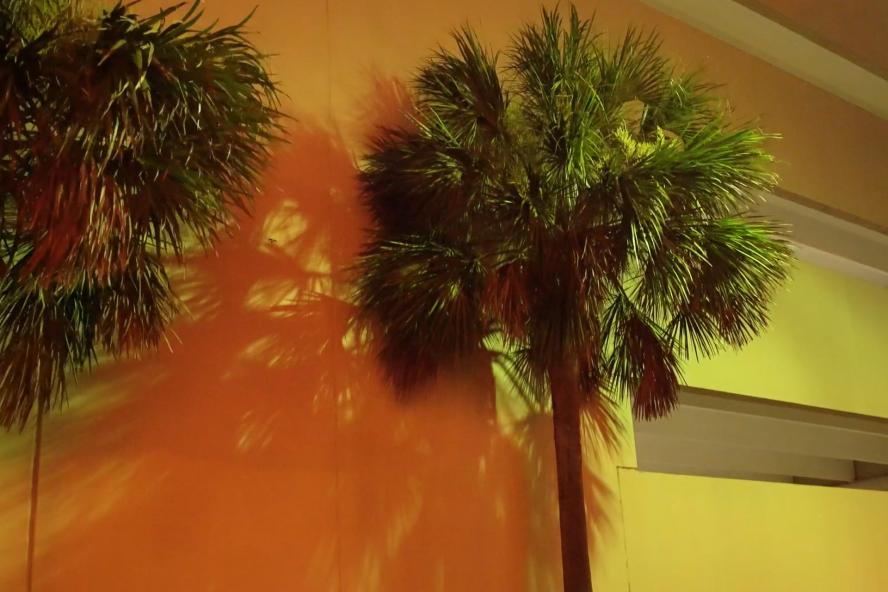 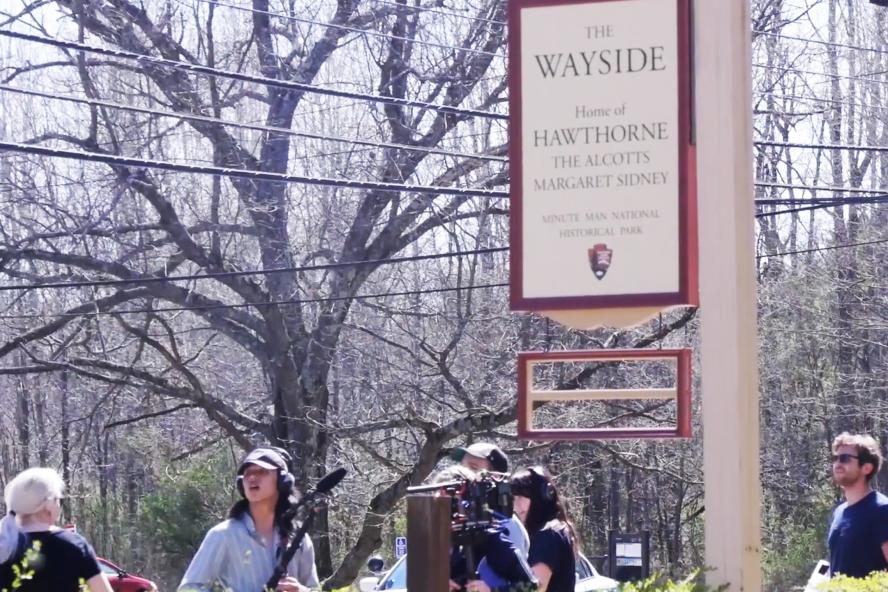 The Wayside is a short film directed by Film and Media Studies professor Jennifer Burton with help from students in her Advanced Production Seminar. 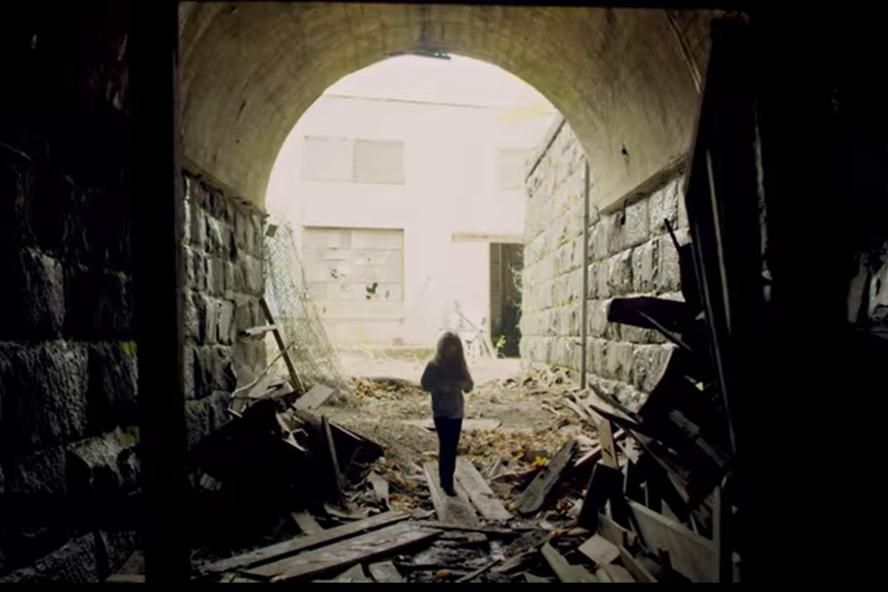 Ascendants is a multi-format science fiction endeavor created by Don Schechter that includes the short film series The Ascendants Anthology, a pilot for a television series, and an upcoming novel. 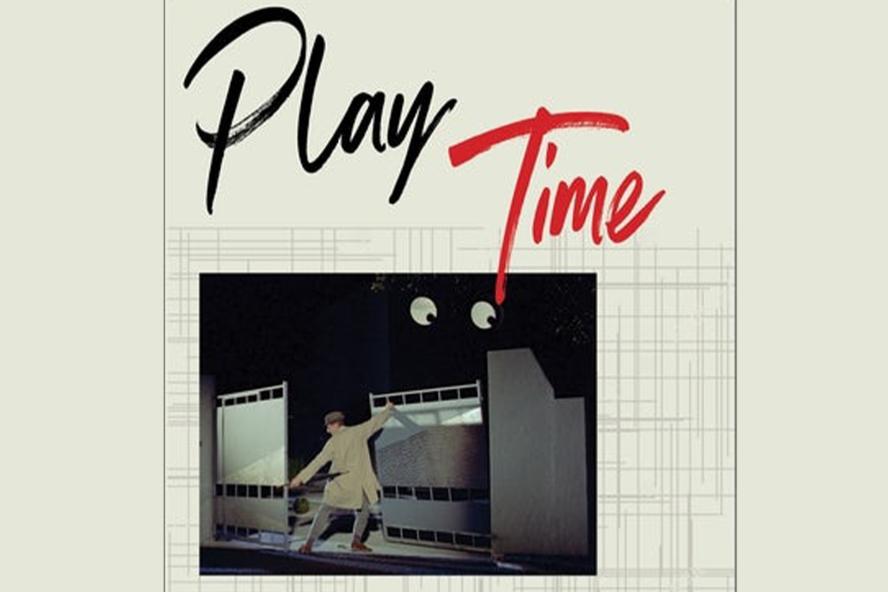 Play Time: Jacques Tati and Comedic Modernism, written by Malcolm Turvey, was recently published by Columbia University Press. Malcolm Turvey is Sol Gittleman Professor in the Art and Art History Department at Tufts University and teaches a variety of FMS classes, including Global History of Cinema and The Horror Film. He is an editor of the journal October. His other books include Doubting Vision: Film and the Revelationist Tradition (2008) and The Filming of Modern Life: European Avant-Garde Film of the 1920s (2011). 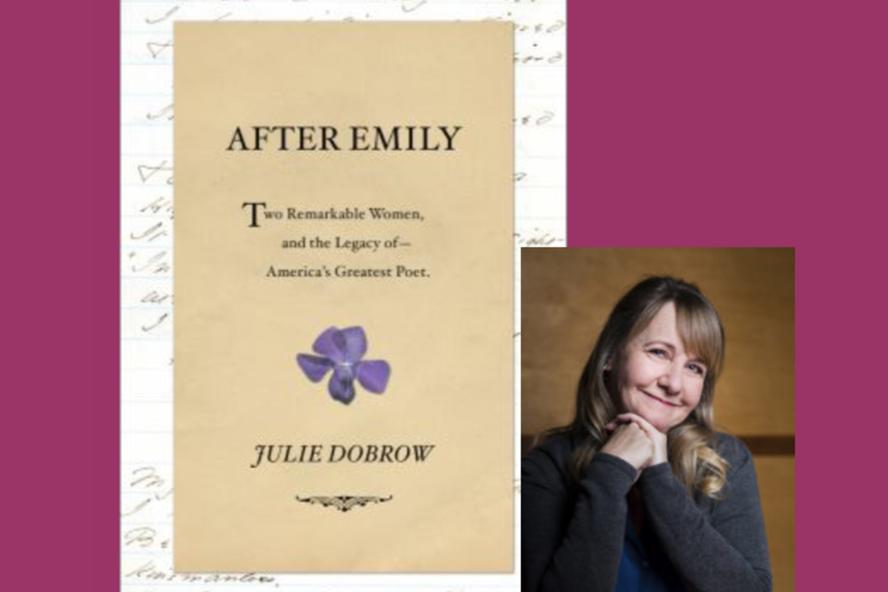 After Emily: Two Remarkable Women and the Legacy of America's Greatest Poet

After Emily: Two Remarkable Women and the Legacy of America's Greatest Poet (W.W. Norton & Co, 2018), published by Julie Dobrow is the untold tale of the woman who introduced Emily Dickinson to the world. Julie is Director, of Center for Interdisciplinary Studies; Senior Fellow, Tisch College of Civic Life; and Lecturer, Department of Public Health & Community Medicine, Tufts School of Medicine. Julie teaches several media classes including Children in Mass Media and Media Literacy.