Below are examples of recent student films. 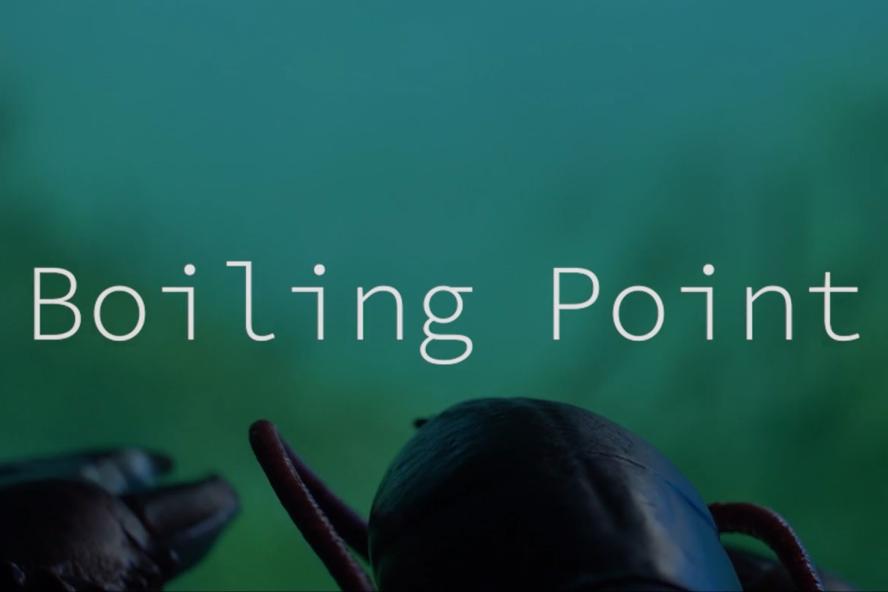 Boiling Point is a series of interconnected vignettes documenting struggles adapting to life during the pandemic. James Boots-Ebenfield, Claire Fraise, Tyler Markovich, Conor Moriarty, William Porter, and JJ Stewart created this film in the class FMS 0094 From Script to Screen in Fall 2020. 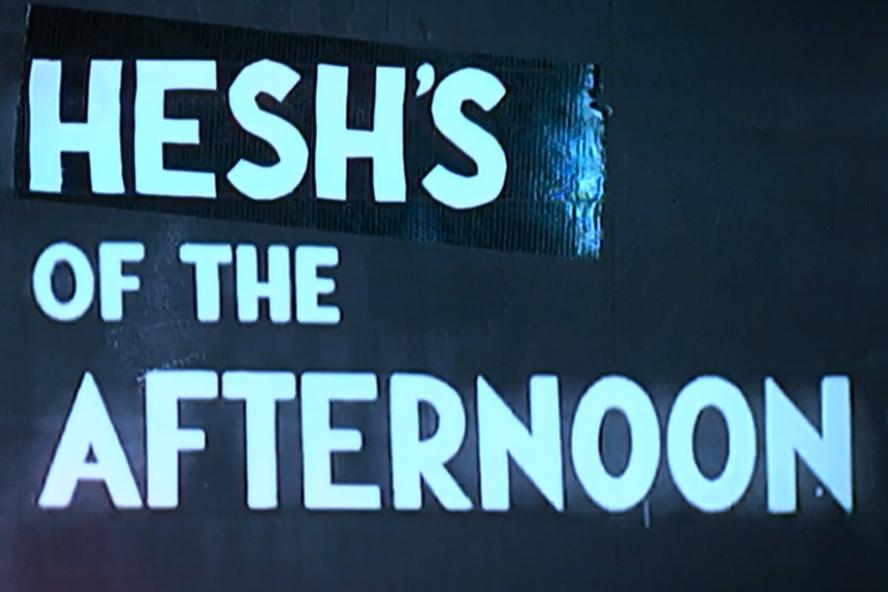 Hesh’s of the Afternoon, a film by Eli Beutel, won 1st place in the Tufts FMS COVID-eo Film Festival and Competition in Fall 2020. 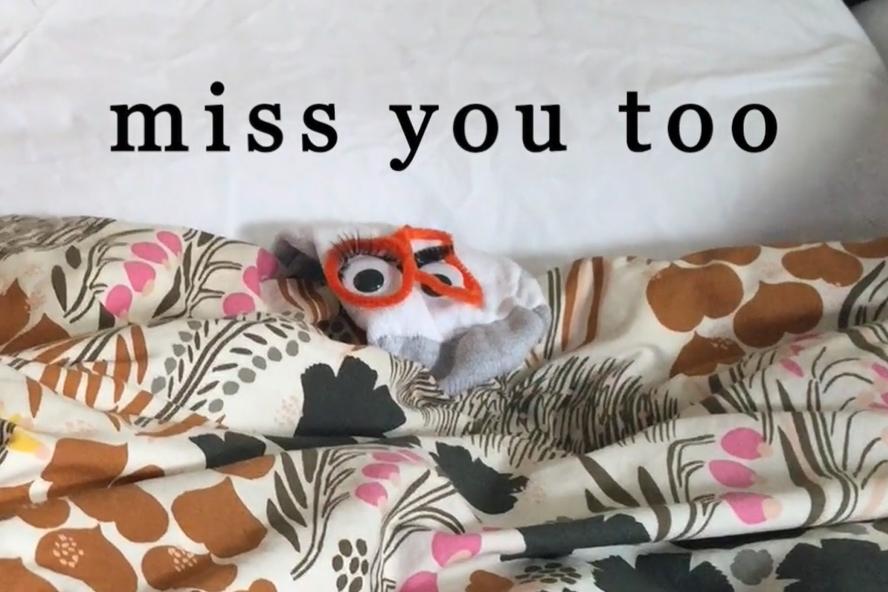 Miss You Too, a film by Rosa Stern Pait, won 2nd place in the Tufts FMS COVID-eo Film Festival and Competition in Fall 2020. 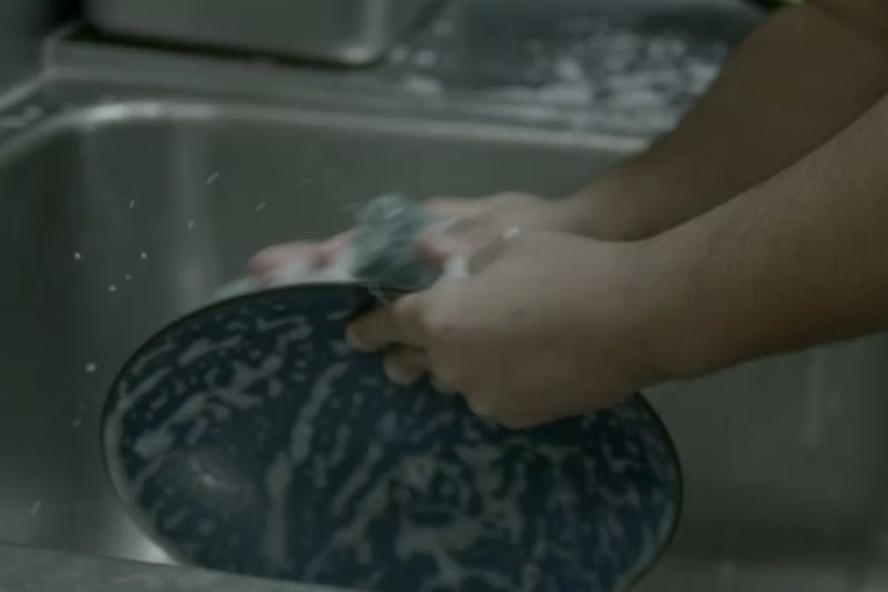 Jacob Ehrlich (A20), writer, director, editor. An immigrant restaurant worker, Tomás, shares his plan to transport his family across the border with a wealthy college student, Jonah, yet the plan is complicated by Tomás’ drug-addicted and abusive roommate, Julio. 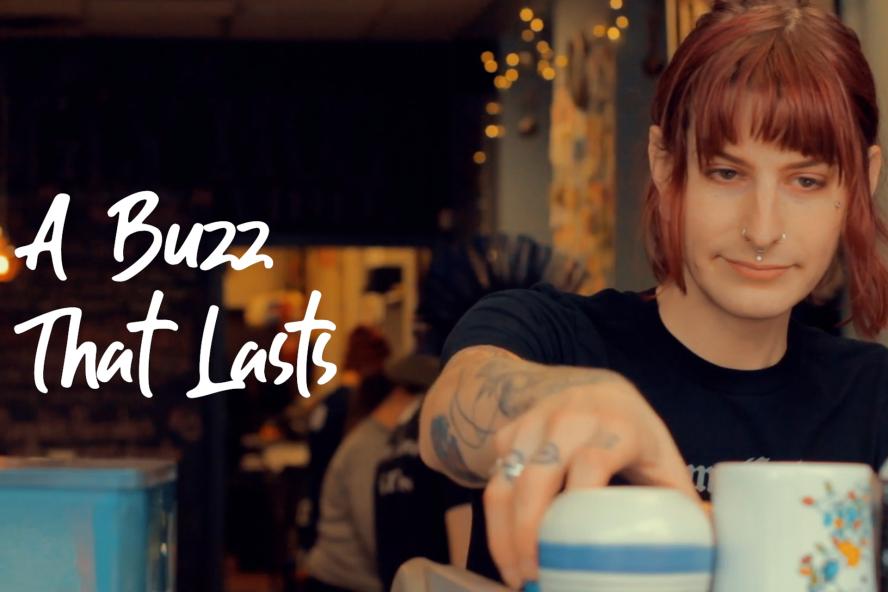 A Buzz That Lasts

Allissa Chan, '19 created this film for her Senior Honors Thesis project. A Buzz That Lasts offers a glimpse into the lives of two individuals who discovered a haven for members of the LGBTQ+ community in Salem, Massachusetts. 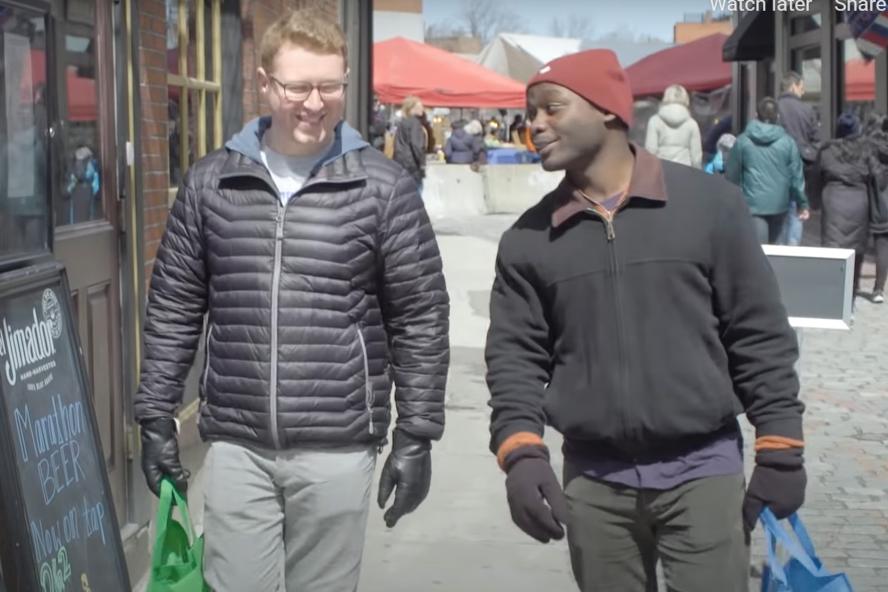 Josh Gitta, '18, and Jacob Ehrlich, '20, created this film in Advanced Filmmaking in 2018. A Dolt's Life is a three-episode comedy web series in which Josh moves in with his best friend from high school, Sam, and together they are forced to navigate the adult world.