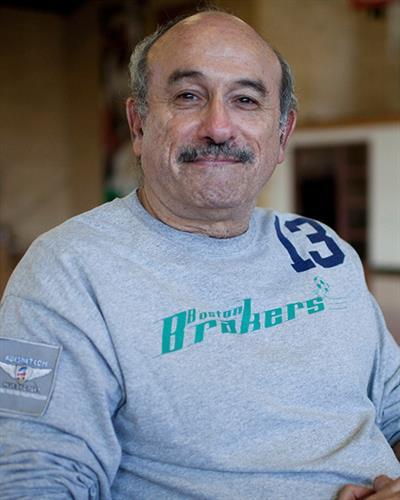 Associate Professor of Classical Studies and Adjunct Professor of History, Professor Hirsch has also been chair of the Classical Studies Department and Director of the World Civilizations Program and the Center for Interdisciplinary Studies. After receiving a Ph.D. in Classics from Stanford University, he has been teaching at Tufts for 34 years. He is the author of The Friendship of the Barbarians: Xenophon and the Persian Empire and co-author of The Earth and Its Peoples: A Global History, and is completing a comparative study of Greco-Roman and ancient Chinese civilizations. His special interests include the interactions between Greco-Roman civilization and other peoples of the ancient world, and global and comparative approaches to the study of antiquity. He regularly offers courses on the history of ancient Greece, Rome, and China, and on Greek and Latin language and literature, and for many years participated in excavations in France. WAMC, Northeast Public Radio and Inside Higher Ed Academic Minute featured a recording by Professor Hirsch on October 30, 2013. You can listen to and read a transcript of the recording about Collectivism and Individualism
Read More Career Highlights / Publications Courses / Teaching Activities