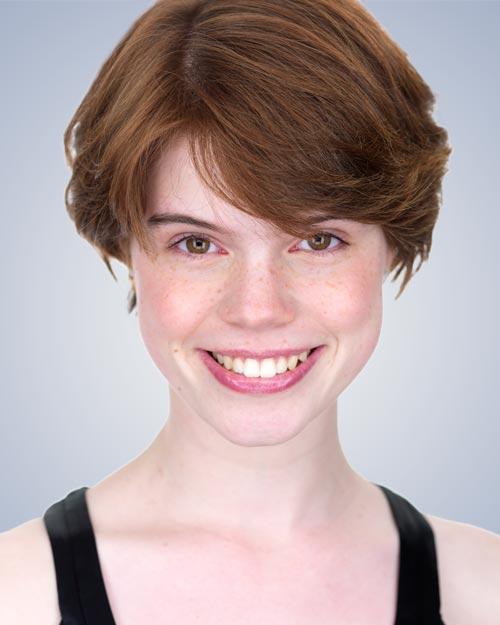 Holly Druckman is the Office Assistant at the Tufts University Department of Music. She is a conductor, specializing in early and contemporary choral repertoire; she is the founder and artistic director of Carduus, and the music director of the Renaissance choir Vox Lucens. Upcoming highlights include conducting engagements with the Seraphim Singers, NEC Concert Choir, and performances of new music for choir by Stratis Minakakis and Marti Epstein, as well as regular season performances with Vox Lucens and Carduus. Recent projects include performances of Tyler Bouque's Canto XIII for cello and twelve solo voices (written for Carduus), and Jacob Druckman's Dark Upon the Harp, as well as conducting engagements with Cappella Clausura, the Commonwealth Chorale, Beneficia Lucis, and Saint Stephen’s Choir in Providence. Holly received her MM in Choral Conducting and Historical Musicology from the New England Conservatory, and her BA from Columbia University. When she isn't in rehearsal, studying a score, helping you book a practice room, or responding to your emails: Holly is an avid reader and swimmer, and always up for a conversation about Renaissance polyphony, coffee, or cats.