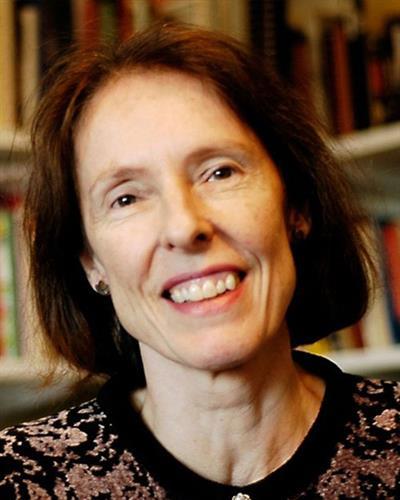 Rosemary Taylor is an Associate Professor of Sociology and Community Health, and a former Director of the Community Health Program at Tufts; and an affiliate of the Center for European Studies at Harvard University where she has chaired a series of study groups, most recently on the Health of Nations: Europe in Comparative Perspective. She works on the comparative history of disease and health policy, within the framework of political sociology and the sociology of science and technology. She is the author of articles on social and organization theory, public policy-making and global health, co-author of Local AIDS Policies and co-editor of Coops, Communes and Collectives. She has been a fellow of the King's Fund Institute, London; the Wissenschaftszentrum, Berlin, and the Hanse-Wissenschaftskolleg, Delmenhorst in Germany; Princeton University; and, for the last 3 years, the London School of Economics, UK. Her recent research compares US responses with those of the European Union and its member states to cross-border health threats (such as TB, pandemic influenzas, AIDS, vCJD, Ebola and zika), especially when their carriers are perceived to be migrants. Her current book project, Risks Unforeseen, funded by NIH, is a study of the generation and international transfer of scientific knowledge, and how it is factored (or not) into political decision-making, with an empirical focus on responses to the viral contamination of the global blood supply with Hepatitis C and HIV and subsequent risk regulation in Britain and the United States.

A second field of research builds on strong interests in social theory and the development of sociological approaches to political problems. Collaborative work explored the character of the 'new institutionalism' in sociology and political science, and then the impact of cultural frameworks and social institutions on population health. Pursuing the question "why is wealthier healthier?" - differences across societies in the health gradient, generated a new model for understanding how social relations impinge on health. A third project grew out of the lecture course, Epidemics: Plagues, Peoples and Politics: a comparative-historical study of epidemics, the factors that have shaped their course, societies' efforts to cope with disease and the implications of the latter for world history.

She enjoys involving students in research, music, singing, and hiking. Learn more about Professor Taylor in