The Science of BrainGate

BrainGate™ is a transformative neurotechnology platform that uses micro-electrodes implanted in the brain to let humans operate external devices such as computers or robotic arms with just their thought. Through years of advanced research, BrainGate™ is at the forefront of enabling severely motor-impaired individuals with the ability to communicate, interact, and function through thought.

It is expected that people using the BrainGate™ system will employ a personal computer as the gateway to a range of self-directed activities. These activities may extend beyond typical computer functions (e.g., communication) to include the control of objects in the environment such as a telephone, a television, lights, and even a wheelchair.

There is also development underway on BrainGate™ and related neural interfaces to potentially provide limb movement to people with severe motor disabilities. The goal of this development program is to allow individuals to one day use their own arms and hands again. Research is underway to allow for both limb movement and robotic control, such as a thought-controlled wheelchair.

The Technology of BrainGate

BrainGate™ consists of a sensor that is implanted on the motor cortex of the brain and a device that analyzes brain signals. From a theoretical standpoint, the principle behind the BrainGate™ system is that with intact brain functionality, brain signals are generated even though they are not sent to the arms, hands, and legs. With BrainGate, the signals are can for example be interpreted and translated into cursor movements, offering the user an alternate “BrainGate Pathway™” to control a computer with thought, just as individuals who have the ability to move their hands use a mouse.

BrainGate™’s unique technology is able to simultaneously sense the electrical activity of many individual neurons. The sensor consists of a silicon array about the size of a baby aspirin that contains one hundred electrodes, each thinner than a human hair. The array is implanted on the surface of the brain. In the BrainGate™ Neural Interface System, the array is implanted in the area of the brain responsible for limb movement. While not currently approved for use, iIn other future applications, the array may be implanted in areas of the brain responsible for other body processes. BrainGate™ devices have received FDA investigational device exemption (IDE) approval and are currently being utilized in various research and clinical trials efforts.

The human brain is a parallel processing supercomputer with the ability to instantaneously process vast amounts of information. BrainGate’s™ technology allows for an extensive amount of electrical activity data to be transmitted from neurons in the brain to computers for analysis. In the current BrainGate™ system, a bundle consisting of one hundred gold wires connects the array to a pedestal which extends through the scalp. The pedestal is connected by an external cable to a set of computers in which the data can be stored for off-line analysis or analyzed in real-time. Signal processing software algorithms analyze the electrical activity of neurons and translate it into control signals for use in various computer-based applications. Intellectual property has been developed and research is underway for a wireless device as well.

BrainGate Research and Development at Tufts

The Stibel Dennett Consortium at Tufts is forming a state-of-the-art cognitive research hub to further build upon the BrainGate™ technology. BrainGate’s™ core technology underpins all many implantable brain technologies under development worldwide, and Tufts now controls all permissions and rights to its use or commercialization by other organizations. Access to the cutting-edge technology of BrainGate™ opens up incredible opportunities forengaging in new lines of research, building partnerships with other institutions in this space, and for exploring how Tufts might leverage this technology through private or public partnerships. Key faculty at Tufts are interested in advancing the BrainGate™ technology through their research, focused on the idea that the BrainGate™ neural interface can provide greater insight into communication within the brain or even at the cellular level. 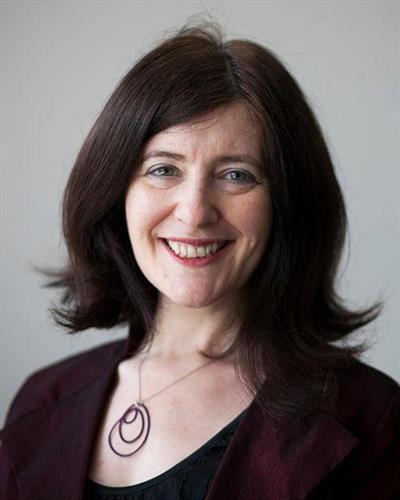 We take it for granted that as we talk to one another, we are literally transferring thoughts from one mind to another. It’s how humans communicate, and ultimately, it's a code. My research program is aimed at understanding how the brain processes that code and other language. We're trying to figure out not only where, when, and how the brain does this, but the nature of the neural code itself...The whole idea of decoding brain activity is so important, not only medically for people in the future, but for understanding the nature of the human brain and thought. And we're really on the cutting edge of being able to do that, particularly now with the BrainGate intellectual property. 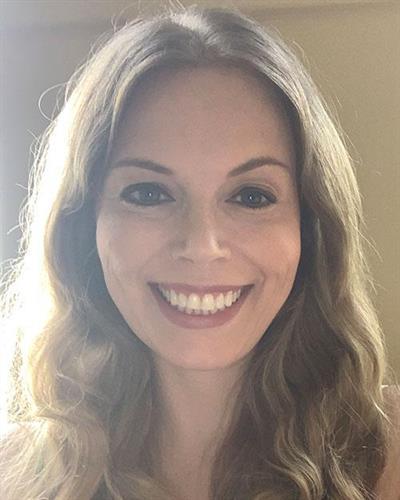 We think our senses give us a good impression of the physical reality around us, but that's just not true. The information we’re getting is actually very spotty—it's as if we’re wearing blurry glasses. The brain performs a lot of work to take in this input and give us the impression we have. That's what my research is about. How does the brain do this miracle, and how does it take information from the different senses? With the BrainGate patents platform, we hope to find out more about how movements and sensory information are connected in the brain, and how we can leverage that so people can regain the sense of touch in parts of the body where they’ve lost it.

Professor Levin studies regenerative biology—the process of replacing or "regenerating" human or animal cells, tissues, or organs to restore or establish normal function. Advances in regenerative medicine depend on understanding electrical anatomical memory, which is like memory in the brain. BrainGate’s technology could offer key insights into how cells communicate to signal growth, adaptation to trauma, or even the storage of memories. 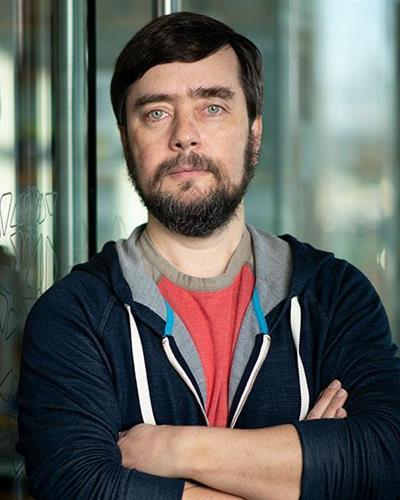