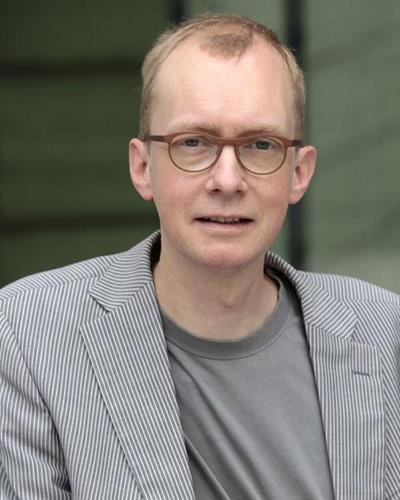 Dr. de Ruiter is a cognitive scientist and psycholinguist whose primary research focus is on the cognitive foundations of human communication. He worked as a postdoctoral researcher at the Department of Social Psychology at the University of Cologne, and later as a senior researcher at the Max Planck Institute for Psycholinguistics in Nijmegen. From 2009 to 2016 Dr. De Ruiter was Chair of Psycholinguistics at Bielefeld University, Germany, where he founded the Natural Communication HD Lab.

Dr. de Ruiter aims to improve our understanding about how humans and artificial agents can use language, gesture and other forms of multimodal and nonverbal signals to effectively communicate with each other. He is also interested in the computational processes involved in conversational turn taking and intention recognition in agent-agent communication. He has published in linguistic, psycholinguistic, methodological, neurocognitive, and cognitive-psychological journals. His interests include philosophy of science, artificial intelligence, and inferential statistics. Dr. de Ruiter has also initiated and/or been involved in several projects in social robotics, working on the encoding and decoding of communicative intentions in embodied artificial systems.