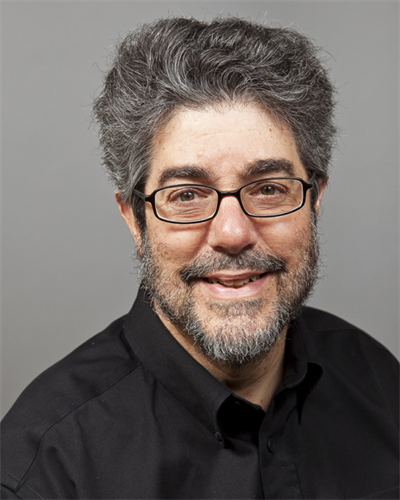 Robert Jacob is a professor in the Department of Computer Science at Tufts University, where his research interests are new interaction modes and techniques and user interface software. His recent work focuses on implicit brain-computer interfaces. He has been a visiting professor at the University College London Interaction Centre, Universite Paris-Sud, and the MIT Media Laboratory. Before coming to Tufts, Jacob was in the Human-Computer Interaction Lab at the U.S. Naval Research Laboratory. He received his Ph.D. from Johns Hopkins University, and he is a member of the editorial board for the journal Human-Computer Interaction and a founding member for ACM Transactions on Computer-Human Interaction. He has served as vice president of ACM SIGCHI, papers co-chair of the CHI and UIST conferences, and general co-chair of UIST and TEI. He was elected to the ACM CHI Academy in 2007 and as an ACM Fellow in 2016.