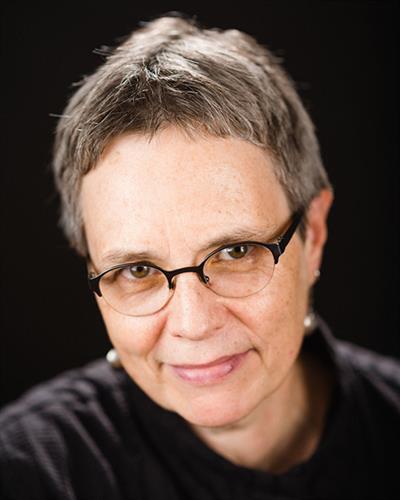 Distinguished Senior Lecturer, Anthropology
(617) 627-0619
cathy.stanton@tufts.edu
Eaton Hall
Research/Areas of Interest: Tourism, museums, myth and ritual, cultural performance, culture-led redevelopment, mobilities, farm history/heritage I am an interdisciplinary scholar and practitioner working at the intersection of cultural anthropology and public history. My published work focuses largely on the uses of history, heritage, and culture in redevelopment projects, particularly in former industrial settings. I am particularly interested in foregrounding the presence and contributions of knowledge producers and cultural workers within processes of postindustrial transformation. My 2006 book The Lowell Experiment: Public History in a Postindustrial City explores the role of those who helped to reframe a New England textile city for the "new economy" of the late 20th century. My current research and writing asks about the potential for workers in these settings to engage productively with the realms of advocacy and activism, particularly around issues of energy use and food production. A book project in progress, co-authored with Michelle Moon and subtitled How History Can Help Reinvent the Food System, sets out a rationale and methodology for nudging historic sites and practice into closer dialogue with the contemporary "food movement," with the goal of bringing greater historical nuance and critical complexity to present-day understandings of the dominant industrial food system and other possible models. As an engaged scholar, I have served as a consultant to the U.S. National Park Service's Ethnography Program for more than 15 years, producing a number of peer-reviewed, publicly-accessible book-length studies of military reenactments, farming, and ethnic, avocational, and seasonal communities associated with national parks. I also have an interest in digital scholarship and publication, mostly through my involvement with the National Council on Public History and its evolving digital publications (particularly its History@Work blog, of which I was the founding editor).