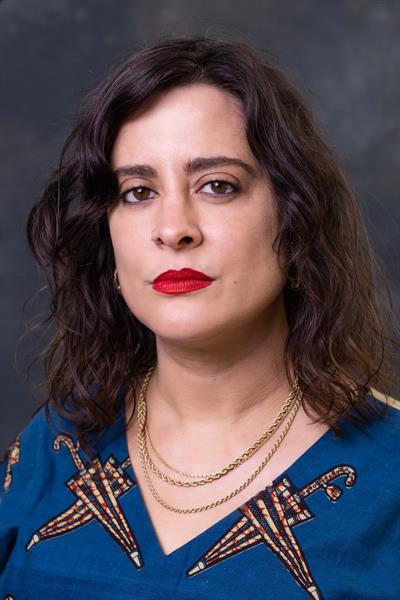 Assistant Professor, Anthropology
Kathryn A. Mccarthy, J45, AG46 Junior Professorship in Women's Studies, Anthropology
(617) 627-6307
sarah.luna@tufts.edu
Braker Hall
Research/Areas of Interest: Sex work, migration, gender and sexuality, race and ethnicity, borders, Mexico, United States My research focuses upon how the US/Mexico border is both productive of and made legible by socially meaningful forms of difference through categories such as gender, race, and sexuality. My first book, Love in the Drug War: Selling Sex and Finding Jesus on the Mexico-US Border, is based on twelve months of ethnographic research conducted from 2008 to 2009 in the Mexican border city of Reynosa, Tamaulipas during the height of the drug war. My analysis of two groups of migrants – Mexican sex workers and the white American missionaries who seek to love them – reveals how both groups create value through relations of obligation and love. I am in the early stages of two research projects. The first examines gender and sexuality-based activism in Mexico City. The second is about gender and fitness culture in the United States.