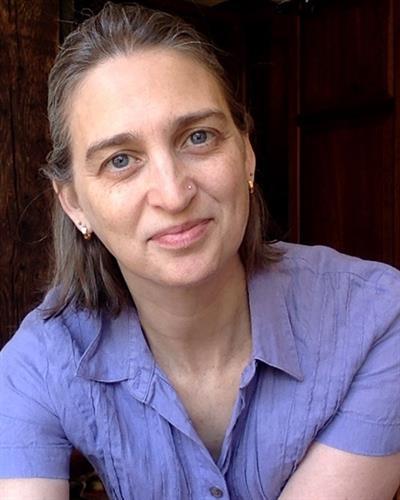 Professor, Anthropology
(617) 627-5842
sarah.pinto@tufts.edu
Eaton Hall
Research/Areas of Interest: I am interested in histories and cultures of medicine, especially as they pertain to gender, kinship, caste, law, and everyday intimacies, with a regional focus on South Asia. I am also interested in the ways knowledge about bodies and minds moves across time and place, and how, in such movements, colonial, anti-colonial, and postcolonial scientific imaginations seed critical genealogies, often counterintuitively. In the diverse ways people make use of medicine and science, I am drawn to the forms of creativity, imagination, and ethical world-making that emerge in the interstices of authority and power. My research has considered childbirth, infant mortality, and birth-work in Uttar Pradesh, India, noting the way reproductive health interventions reiterate caste and the marginalization of Dalit women; women's movement through psychiatric care settings in urban north India and the intersections of kinship dissolutions with crisis and care; and histories of psychiatry and psychoanalysis in South Asia as they pertain to women's lives and gendered diagnoses, notably "hysteria" and its avatars.