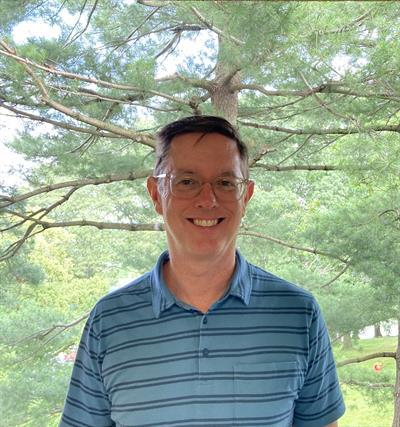 Ken Garden received his doctorate in Near Eastern Languages and Civilizations from the University of Chicago in 2005. He is the author of The First Islamic Reviver: Abu Hamid al-Ghazali and his Revival of the Religious Sciences (Oxford: 2014). His current research centers the development of Sufism in North Africa and Muslim Spain in the 12th and 13th centuries. He also has a website that presents and analyzes examples of religious discourse from different currents in contemporary Egyptian Islam. His studies have taken him to Germany, Spain, Egypt, where he spent a year at the American University in Cairo in 1995-96 and the fall semester of 2011, and Morocco, where he lived for two years in Fez and Rabat from 2000-2002, and more recently the summer of 2010.
Read More Career Highlights / Publications Professional Activities Courses / Teaching Activities