The Department of Political Science at Tufts University ranks among the leading undergraduate political science departments in the country. We are committed to enhancing the understanding of our domestic and international political landscape through the four subfields of American Politics, Comparative Politics, International Relations, Political Theory and Philosophy. Our faculty members are innovative scholars who offer our students a broad range of backgrounds, methodologies, and approaches.

We live in a time of opportunities and upheavals, including economic turmoil at home and abroad, unrelenting security and strategic challenges, and an array of other pressing issues such as health care, energy, and the environment. If you share our passion about such issues, and our commitment to education, research, and engagement, we invite you to visit our offices, meet our faculty, and sit in on our lectures.

Faculty in the Department teach in four subfields: American Politics, Comparative Politics, International Relations, and Political Theory & Philosophy. Within the American subfield, our courses cover political institutions, public policy, race and ethnicity, mass political behavior and public opinion, and constitutional law. Policy specializations include environment, health care, immigration and language, and welfare. The comparative politics curriculum spans the globe. We offer courses on regional politics in Africa, South and East Asia, Latin America, Western Europe, and the Middle East, as well as courses that cross regional boundaries and emphasize general themes such as democratization, political economy, and state building. Our political theorists teach both ancient and modern political thought, including specialized courses on specific philosophers such as Machiavelli, Montesquieu, and Nietzsche. In these classrooms, students also face the enduring questions of political philosophy, questions relating to liberty and equality, justice, democracy, power, and morality. In the International Relations subfield, the curriculum covers national security policy, American foreign policy, international political economy, international law and organizations, and the relationship of domestic to foreign policy. We also teach courses on regional issues of international relations, in the Middle East, Africa, and Europe, in particular. 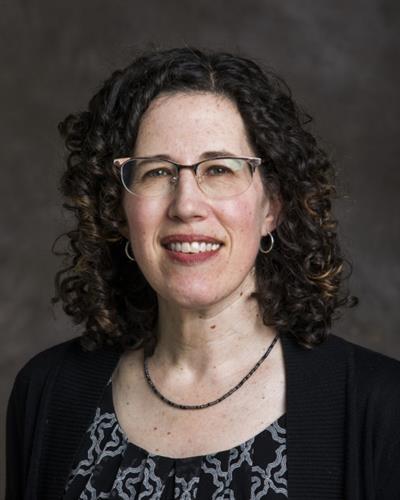