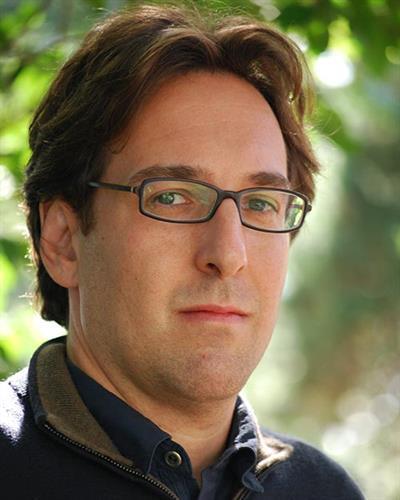 David Art's field is comparative politics, with a regional focus on Europe. Professor Art's research interests include extremist political parties and movements, the politics of history and memory, and comparative historical analysis in the social sciences.

He is the author of Inside the Radical Right: The Development of Anti-Immigrant Parties in Western Europe (Cambridge University Press, 2011) and The Politics of the Nazi Past in Germany and Austria (Cambridge University Press, 2006). His articles have appeared in Comparative Politics, German Politics and Society, Party Politics, and West European Politics.