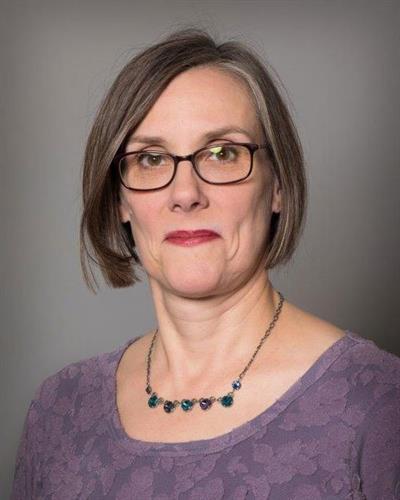 Elizabeth Remick is Associate Professor of Political Science at Tufts University. She teaches courses on Chinese Politics, political corruption, and gender, work and politics in East Asia. Her current project examines a historical issue from Republican China (1911-1949): how the system of prostitution affected the construction of local state institutions in different parts of the country. It looks at the ways local governments' decisions about how (or whether) to tax and regulate prostitution influenced their ability to build modern states that could provide roads, armies, schools, and other governmental functions. The book argues that states' decisions about the gendered business of prostitution thus had a direct effect on the structure and function of local states.

Professor Remick holds a B.A. in Political Science and Chinese Language from Wellesley College, and an M.A. and a Ph.D. in Government from Cornell University. Before coming to Tufts, she taught at the University of Oregon, and also taught English at the Xiangtan Mining Institute in Xiangtan, Hunan, China. She received a China Research Award from the American Council of Learned Societies/Social Science Research Council in 2002, and held a post-doctoral fellowship from the Harvard University Fairbank Center for East Asian Research in 2000. In 2000, she received the Tufts University Undergraduate Initiative in Teaching (UNITE) Award for Junior faculty.
Read More Career Highlights / Publications Professional Activities Courses / Teaching Activities