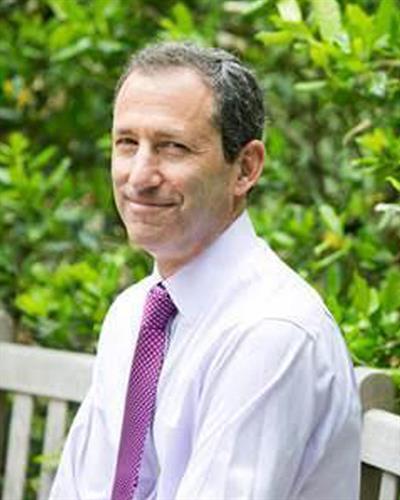 James M. Glaser, Professor of Political Science, has served as Dean of the School of Arts and Sciences since 2014. A student of electoral politics and political behavior, his most recent book, Changing Minds, if Not Hearts: Political Remedies to Racial Issues, was published in 2013 by University of Pennsylvania Press. In this book, Glaser and his co-author Timothy J. Ryan argue that attitudes toward racial issues are actually quite flexible and that politics can change how people think about issues of race, even if not having any impact on their sentiments or prejudices. Glaser and Ryan show that political strategies that mitigate a common impulse to understand political issues in a "group conflict frame" can actually build white support for minorities, even on controversial issues like affirmative action, reparations, racial profiling, and financial support for overwhelmingly black public schools.

With Tufts colleagues Jeffrey Berry and Deborah Schildkraut, Professor Glaser is currently working on a book-length project comparing liberal and conservative attitudes toward politics, investigating how they differ in their thinking about such topics as compromise, civility, the distribution of power, and individual responsibility to others.

Professor Glaser received the 2000 Lerman-Neubauer Prize for Outstanding Teaching and Advising, awarded to one member of the faculty judged by graduating seniors as having had a profound effect on them intellectually.

From 2003 to 2010, Professor Glaser served as the university's Dean of Undergraduate Education. He then served as Dean of Academic Affairs for Arts and Sciences from 2010 to 2014 before being named dean of the school.
Read More Career Highlights / Publications Research Professional Activities Courses / Teaching Activities