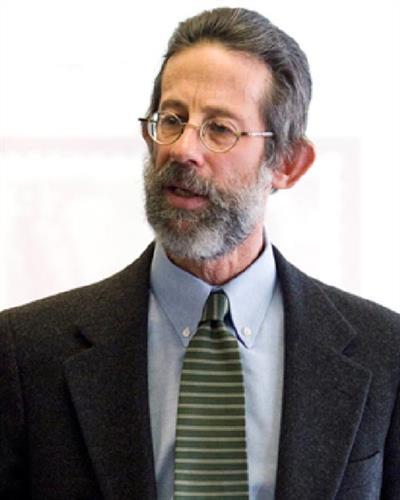 Jeffrey Berry's research has focused on policymaking in Washington, interest groups, Massachusetts politics, nonprofits, and urban government. He is the author of many books, including The Rebirth of Urban Democracy, which won the American Political Science Association's Gladys Kammerer Award, and Lobbying and Policy Change and A Voice for Nonprofits, each of which received the Leon Epstein Best Book Award. His book, The New Liberalism, was awarded the Aaron Wildavsky best book award by the Policy Studies Association. Other books include The Outrage Industry, The Interest Group Society, and Lobbying for the People. Berry is the recipient of the Samuel Eldersveld Career Achievement Award from the American Political Science Association and the Tufts Distinguished Scholar Award. With Tufts colleagues Jim Glaser and Debbie Schildkraut, he is at work on a large-scale project on the differences between liberals and conservatives.
Read More Career Highlights / Publications Professional Activities Courses / Teaching Activities