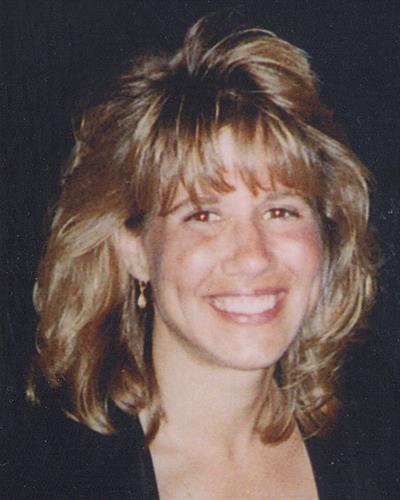 Kelly M. Greenhill is a scholar of international relations and security studies. Greenhill's research focuses on foreign and defense policy; the politics of information; the use of military force; and what are frequently called "new security challenges," including civil wars and insurgencies, the use of migration as a weapon, and international crime as a challenge to domestic governance. She holds a Ph.D. and an S.M. from the Massachusetts Institute of Technology (MIT), a C.S.S. from Harvard University, and a B.A. from the University of California at Berkeley. During the 2020-21 academic year, Professor Greenhill is on leave as a Leverhulme Trust Visiting Professor. Upon her return to campus in September 2021, Greenhill will assume the directorship of the MIT-Seminar XXI Program alongside her appointment at Tufts. Since September 2020, Greenhill has also served as an Editor of the Cornell Studies in Security Affairs book series.

Greenhill is author of Weapons of Mass Migration: Forced Displacement, Coercion and Foreign Policy, winner of the 2011 International Studies Association's Best Book of the Year Award; and co-author and co-editor of Sex, Drugs and Body Counts: The Politics of Numbers in Global Crime and Conflict; The Use of Force: Military Power and International Politics; and Coercion: The Power to Hurt in International Politics. Greenhill's research has also appeared in a variety of other venues, including the journals International Security, International Studies Quarterly, Security Studies, Civil Wars, Political Science Quarterly, European Law Journal and International Migration; media outlets such as the New York Times, Los Angeles Times, Foreign Affairs, the Washington Post and the British Broadcasting Company; and in briefs prepared for argument before the U.S. Supreme Court and for use by other organs of the U.S. government. Greenhill is preparing for publication a new book, a cross-national study that explores why, when, and under what conditions, "extra-factual" sources of political information—such as rumors, conspiracy theories, myths and propaganda—materially influence the development and conduct of states' foreign and defense policies. The book is provisionally entitled Fear and Present Danger: Extra-factual Sources of Threat Conception and Proliferation.

Greenhill's research has been supported by the National Endowment for the Humanities, the Social Science Research Council, the Leverhulme Trust and the MacArthur, Mellon, Eisenhower and Neubauer Foundation(s). She was the 2018 winner of the ISSS Emerging Scholar Award. Outside of academia, Greenhill has served as a consultant to the Ford Foundation, the World Bank, NATO, the United Nations (UN) and the UN High Commissioner for Refugees; as a defense program analyst for the U.S. Department of Defense; and as an economic policy intern in the Office of then Senator John F. Kerry. Greenhill sits on the editorial boards of Security Studies, the HKS Misinformation Review, the Texas National Security Review, Open Military Studies, Sage Publications and Peter Lang's migration book series. Greenhill previously served as Associate Editor for the journals International Security (2015-20) and Security Studies (2011-15), and as Founding Convener and Chair of the Conflict, Security and Public Policy Working Group at Harvard University's Belfer Center (2010-20). Before coming to Tufts, Greenhill held pre- or post-doctoral fellowships at Harvard's Olin Institute for Strategic Studies and Belfer Center, Stanford University's Center for International Security and Cooperation, and Columbia University's Saltzman Institute of War and Peace Studies.