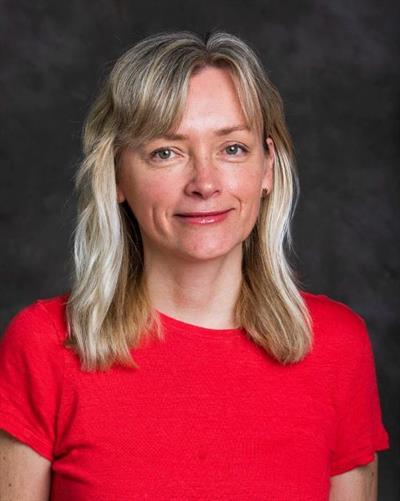 Professor Shevel's research and teaching focus on the post-Communist region surrounding Russia, and issues such as nation- and state-building, the politics of citizenship and migration, memory and religious politics, and challenges to democratization in the post-Soviet region. She is the author of Migration, Refugee Policy, and State Building in Postcommunist Europe (Cambridge University Press, 2011), which examines how the politics of national identity and strategies of the UNHCR shape refugee admission policies in the post-Communist region, leading countries to be more or less receptive to refugees. The book won the American Association of Ukrainian Studies (AAUS) 2012 book prize. Professor Shevel's current research projects examine the sources of citizenship policies in the post-Communist states; church-state relations in Ukraine; the origins of separatist conflict in Donbas; and memory politics in post-Soviet Ukraine. Her research has appeared in a variety of journals, including Comparative Politics, Current History, East European Politics and Societies, Europe-Asia Studies, Geopolitics, Nationality Papers, Post-Soviet Affairs, Political Science Quarterly, Slavic Review and in edited volumes.

Outside of the Department, Oxana Shevel is President of the American Association for Ukrainian Studies (AAUS), Vice President of the Association for the Study of Nationalities (ASN), country expert on Ukraine for Global Citizenship Observatory (GLOBALCIT), a member of PONARS Eurasia and BEAR scholarly networks, and of the Shevchenko Scientific Society. She's also an associate of the Davis Center for Russian and Eurasian Studies at Harvard University where she co-chairs Post-Communist Politics and Economics Workshop, and an associate of the Harvard Ukrainian Research Institute. Outside of academia, Shevel has served as a consultant for the UN High Commissioner for Refugees and for the US Department of State, and has provided expert testimony on applications for asylum in US courts.

Professor Shevel holds a PhD in Government from Harvard University, an M.Phil in International Relations from the University of Cambridge in England, and a BA in English and French from Kyiv State University in Ukraine. Prior to coming to Tufts, Prof. Shevel taught at Purdue University and held post-doctoral appointments at the Davis Center for Russian and Eurasian Studies and at the Harvard Ukrainian Research Institute.
Read More Career Highlights / Publications Research Professional Activities Courses / Teaching Activities