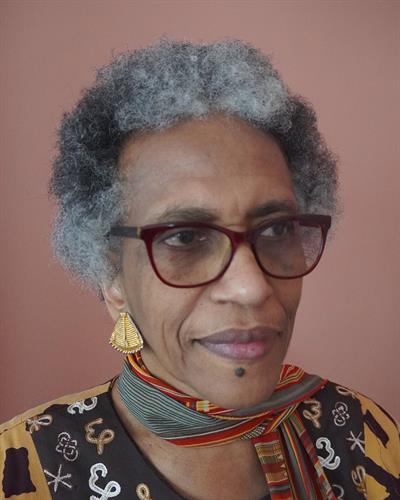 Pearl T. Robinson has authored more than 40 articles and book chapters on African and African American politics. She is co-author of Stabilizing Nigeria: Sanctions, Incentives, and Support for Civil Society (The Century Foundation Press) and co-editor and co-author of Transformation and Resiliency in Africa (Howard University Press). A member of the Council on Foreign Relations and a past President of the African Studies Association, she has chaired the SSRC/ACLS Joint Committee on African Studies; served on the boards of Oxfam-America and TransAfrica; as a curriculum consultant for the PBS/BBC series The Africans: A Triple Heritage; and as an advisor for Hopes on the Horizon, a 2-hour documentary film about democratic movements in Africa during the 1990s. She is a past Director of Tufts' International Relations Program and has taught at Makerere University in Uganda and the University of Dar es Salaam in Tanzania. In 2011 UC San Diego's Research Center in African and African American Studies named Robinson recipient of its Teshome H. Gabriel Distinguished Africanist Award. Her current projects include an intellectual biography of 1950 Nobel Peace laureate Ralph Bunche, and Mama Kiota!, a documentary film about Islam and female empowerment in Niger. Robinson spent two years as a Peace Corps volunteer in Niger providing public health education in a rural Hausa town.
Read More Career Highlights / Publications Research Professional Activities Courses / Teaching Activities