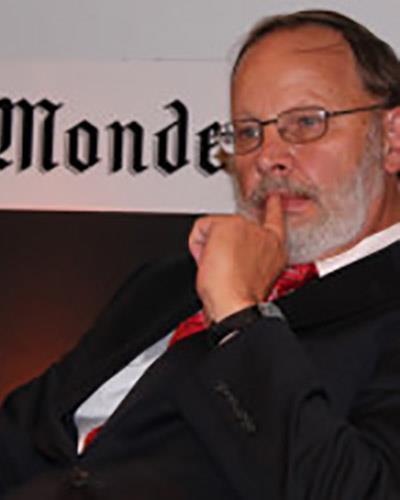 Professor Eichenberg is Nonresident Senior Fellow on Public Opinion and Foreign Policy at the Chicago Council on Global Affairs. From 2004 to 2014, he served as an academic advisor for Transatlantic Trends, the German Marshall Fund's annual survey of American and European public opinion on security issues.