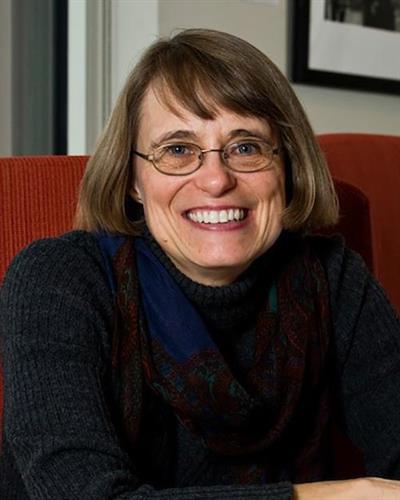 She has also edited two volumes: "The Comedy and Tragedy of Machiavelli: Essays on the Literary Works" published by Yale University Press in 2000; and "Shakespeare's Political Pageant: Essays in Politics and Literature," with Joseph Alulis, published by Rowman & Littlefield Press in 1996.