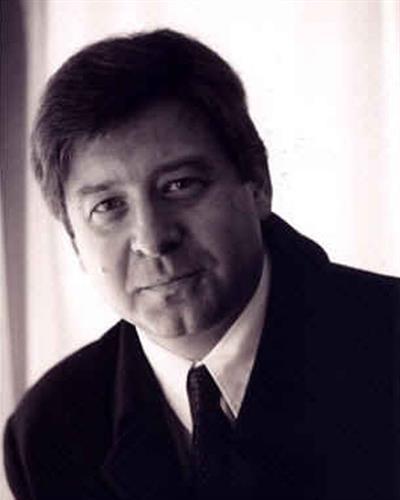 Joseph Hurka's memoir, Fields of Light, won the nineteenth Pushcart Editors' Book Award (nominated by Andre Dubus) and is currently in soft-cover. Fields of Light was given a starred review in Publishers Weekly, and earned strong reviews in other publications, including The Prague Post, The Chicago Tribune, The Boston Globe, Booklist, and The Bloomsbury Review. Before, a novel, was published in 2007 by Thomas Dunne Books. Hurka's short stories have been published in Ploughshares, Agni, Dos Passos Review, Alaska Quarterly Review, Flying Horse, Entelechy International, and other literary quarterlies. They will be collected in the forthcoming Light Wings.