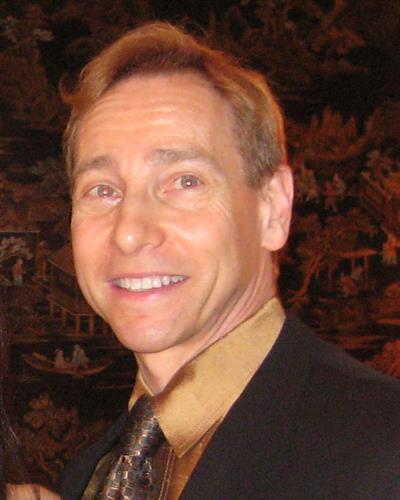 Lee Edelman began his academic career as a scholar of twentieth-century American poetry. He has since become a central figure in the development, dissemination, and rethinking of queer theory. His current work explores the intersections of sexuality, rhetorical theory, cultural politics, and film. He holds an appointment as the Fletcher Professor of English Literature.