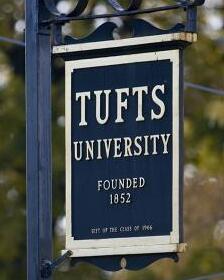 Linda Bamber began her academic career as a Shakespeare scholar but went on to teach in such disparate fields as nineteenth century novel and twentieth century poetry. She now writes and publishes fiction and poetry (including a collection of stories that re-imagine – and teach – half a dozen Shakespeare plays) rather than academic scholarship. She directed the First Year Writing Program at Tufts from 1985-1994 and from 2006-2012, and she served as Department Chair from 1994-1997.