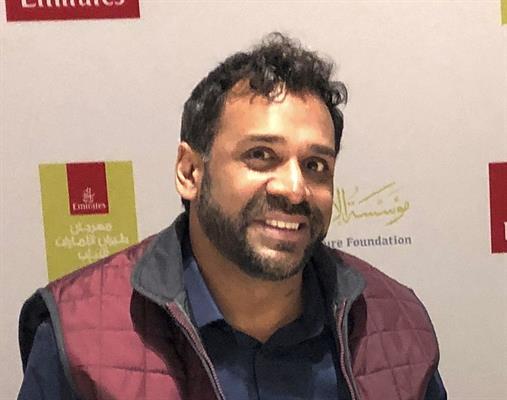 DR. RAVI SHANKAR is a Pushcart prize-winning poet, translator and professor who has published 15 books, including the Muse India award-winning translations Andal: The Autobiography of a Goddess and The Many Uses of Mint: New and Selected Poems 1997-2017. Along with Tina Chang and Nathalie Handal, he co-edited W.W. Norton's Language for a New Century: Contemporary Poetry from the Middle East, Asia & Beyond called "a beautiful achievement for world literature" by Nobel Laureate Nadine Gordimer. He has taught and performed around the world and appeared in print, radio and TV in such venues as The New York Times, NPR, BBC and the PBS Newshour. He has won awards to the Corporation of Yaddo and the MacDowell Colony, fellowships from the Rhode Island and Connecticut Counsel on the Arts, founded one of the oldest electronic journals of the arts Drunken Boat, is Chairman of the Asia Pacific Writers & Translators (APWT) and recently finished his PhD from the University of Sydney. His memoir "Correctional" was published in 2021 with University of Wisconsin Press and he teaches creative writing at Tufts University.