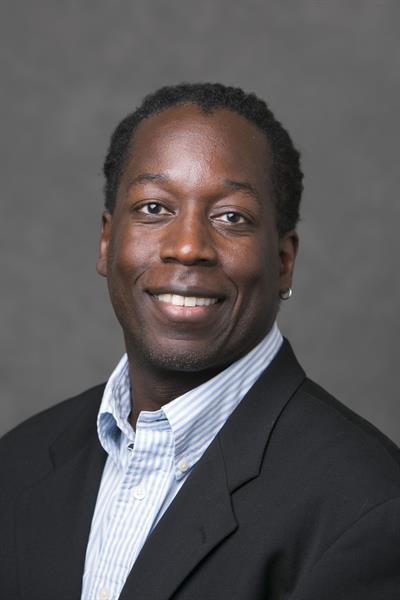 Dr. Keith Maddox is a Professor of Psychology and Director of the Tufts University Social Cognition (TUSC) Lab. He received his AB (1991) in psychology from the University of Michigan, and his MA (1994) and PhD (1998) in social psychology from the University of California, Santa Barbara. His lab is focused on research programs examining social cognitive aspects of stereotyping, prejudice, and discrimination – seeking to understand topics such as: cognitive representations and stereotypes of African Americans based on variation in skin tone and other phenotypic characteristics; how stereotypes and prejudice influence perceptions of those who claim to be the targets of discrimination; stereotype threat among members of socially marginalized groups; and the role of social categories in spatial representation. As the United States becomes a more diverse society, issues surrounding stereotyping, prejudice, and discrimination will continue to gain importance. The long-range goal of this work is to further the understanding of the representation of stereotypic knowledge and its implications for the behavior and treatment of members of stereotyped groups.