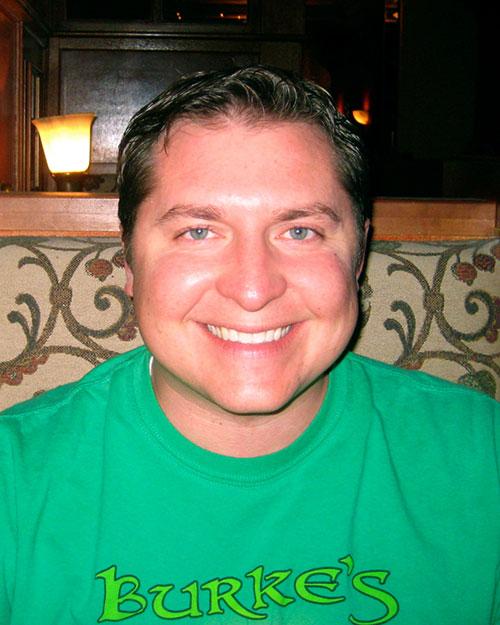 Area of Study: Behavioral Neuroscience
Advisor: Dr. Klaus A. Miczek
Background: I obtained a bachelor of science degree from Indiana University in Bloomington, Indiana. My major was psychology and minor was biology. I earned a Ph.D. in basic biomedical sciences with a neuroscience specialization from the University of South Dakota, Sanford School of Medicine, Division of Basic Biomedical Sciences in Vermillion, South Dakota. My dissertation was about the effects of adolescent stress on behavioral and neural responses to amphetamine in adulthood.
Current Research: How does adolescent social stress increase drug self administration in adulthood?
Future Plans: Identify neural mechanisms and potential interventions 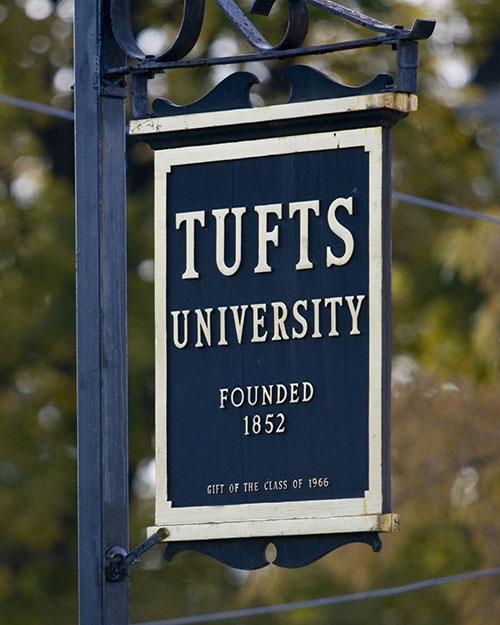 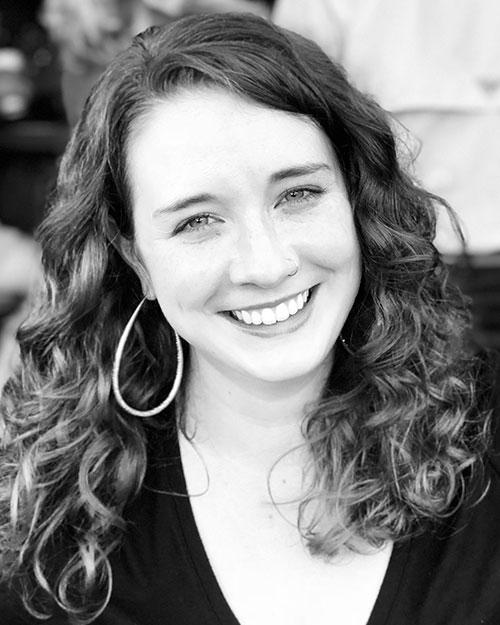 Area of Study: Affective Science
Advisor: Dr. Heather Urry
Background: I received my BA in Psychology from Binghamton University in 2013 and my PhD in Psychology from Northeastern University in 2020. At Northeastern I worked in the Lifespan Emotional Development Lab with Dr. Derek Isaacowitz where my work focused on emotional and emotion regulatory processes in younger and older adults. My dissertation evaluated age differences in visual attention to affective stimuli, with a particular focus on the role of stimulus arousal in attentional disengagement.
Current Research: My current research aims to identify potential individual differences in the experience and regulation of emotions that predict task performance under stress. 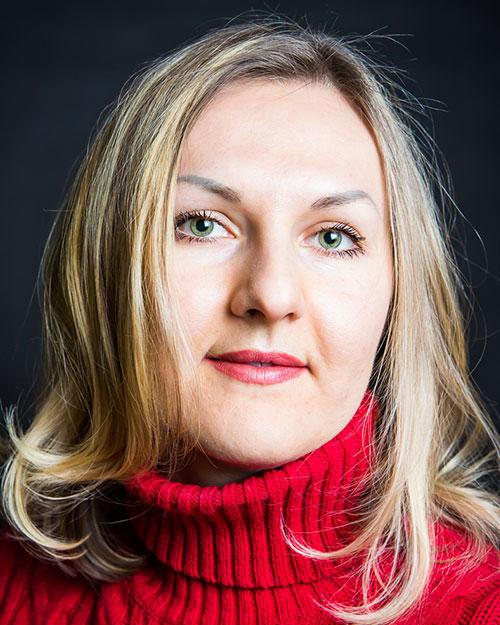 Background: Maryna Raskin is a postdoctoral researcher at Tufts Interdisciplinary Evaluation Research (TIER; co-directed by Drs. Jacobs, Easterbrooks, and Mistry). She collaborates with Dr. Urry on several studies, including most recently an investigation of the effectiveness of an online daily journaling intervention for modifying patterns of emotion regulation. Maryna's research focuses on complex mechanisms underlying maternal and caregiver depression and emotion regulation difficulties, and more broadly, on the interplay of the individual and ecological factors that influence parenting and shape the development of children.
Photo credit: Zahar Raskin 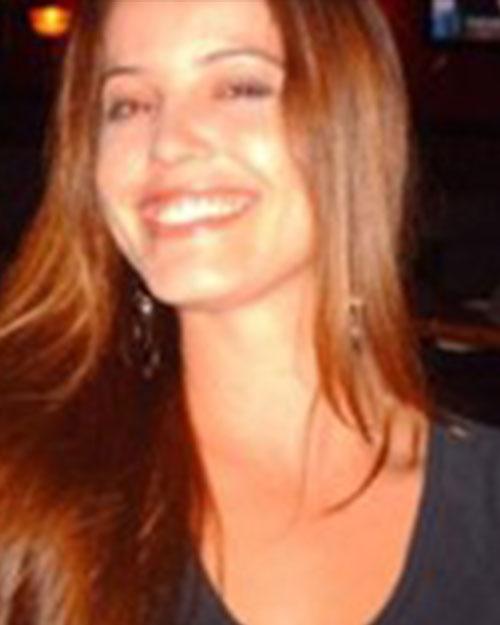 Area of Study: Animal Behavior & Comparative Cognition
Advisor: Robert Cook, PhD
Background: I received my BS in Psychology (Minor: P&R) at Appalachian State in 2004. I went on to receive my MA in Psychology at the University of North Carolina Wilmington (2007) and finally my PhD in Experimental Psychology at the University of Kentucky (2011). My research during my doctoral candidacy centered on assessing levels of behavioral flexibility and memory in pigeons and rats, as well as various cognitive phenomena in pigeons, rats and canines. After traveling for a summer, I began teaching Intro to Psych and Experimental Psych classes as an Adjunct Professor at the University of North Carolina Wilmington, as well as working in a human neurofeedback lab. In September of 2014, I began my post-doc fellowship here at Tufts University where I am currently conducting research on cognitive processes in pigeons and starlings.
Current Research: My current focus is on the cognitive mechanisms involved in behavioral flexibility during reversal learning, as well as how memory for previous experience guides present behavior. Additionally, I'm focusing on how time plays a functional role in the organization of behavior in various non-human animals and assessing its effect in comparison to other sources of information that influence decision-making processes.
Future Plans: To continue to conduct research in comparative cognition and procure a position as a tenured-track professor in Psychology.