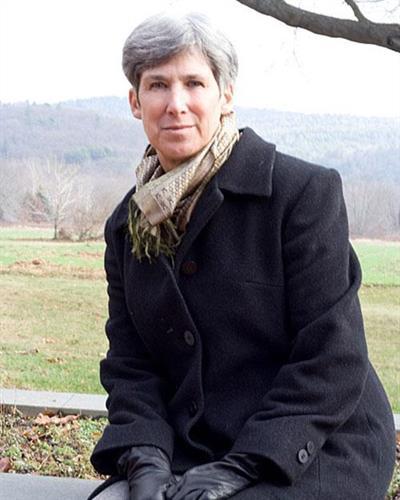 I came to Tufts in 1985 after graduate study at the University of Michigan (MA, 1974) and Harvard University (Ph.D. 1983). As an undergraduate I studied Russian history, then became interested in the Middle East when I spent seven months in Iran in 1968. A semester spent teaching world history in the Philippines after graduation brought me to wonder about the lives of the pastoral nomads, and these two interests have defined my career since then.

My major period of research has been the Timurid dynasty (1370-1506), the subject of my dissertation and two books, The Rise and Rule of Tamerlane (Cambridge University Press, 1989) and Power Politics and Religion in Timurid Iran (Cambridge University Press, 2007). Other publications include two edited volumes, Central Asia in Historical Perspective (Westview Press, 1994), and Studies on Chinese and Islamic Central Asia, Collected articles of Joseph Fletcher (Variorum Reprints, 1995). At the moment I am writing a book on the history of nomads in the Middle East from the rise of Islam to the present.
Read More Career Highlights / Publications Professional Activities Courses / Teaching Activities