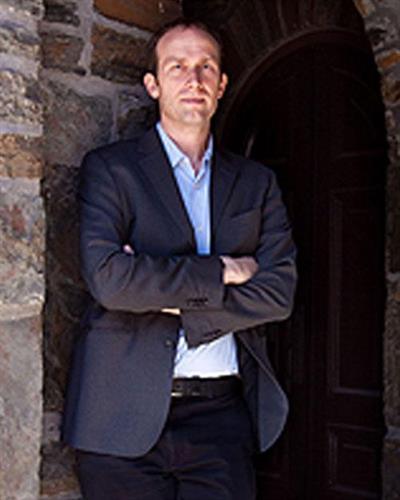 My interests are wide and varied but I gravitate toward broad global themes and how they straddle the domestic and international. I see the history of the United States not as separate or exceptional but something firmly connected to the stream of world events. Nevertheless, culture, politics, and society within the United States interact with and refract the global. This is reflected in my research. My first book, The Great American Mission: Modernization and the Construction of an American World Order, (Princeton University Press, 2010) looks at the place of development ideas in American foreign relations during the twentieth century. Modernization was defined in the Depression as liberals sought proof that they could master the forces of modernity. Compelling models emerging from the New Deal were trussed for worldwide use. These approaches, newly labeled "modernization," became a consensus view internationally. At home modernization became an American mission, an imperative appealing to constituencies across society. Strategically, it found a central role U.S.-led "nation building" programs in critical parts of the "Third World." In the 1960s and 1970s, modernization was brought to crisis by its intimate connection to the war in Vietnam, growing criticism of the Western modernity that was assumed to be its goal, and an environmental critique that highlighted ecological and human costs. This discredited modernization in many quarters. Nevertheless, modernization's influence continues to echo in institutions and approaches that remain in the skeletal structure of the international community today.

My current book project, Look at the World: The Rise of an American Globalism in the 1930s reflects a growing interest in the interwar crisis. It focuses on a period where political upheaval facilitated the rise of "totalitarian" states. These were believed to have changed the nature of international life. Americans came to the conclusion that to remain secure at home they had to actively promote policies they believed would assure global stability. This demanded the assumption of vast—and potentially limitless—commitments that defined a new type of American globalism.

However, much of the thinking legitimating this view emerged from a transnational discourse contending with a collapsing world order. Because of dramatic changes in mass media and advocacy, these broader views quickly diffused down from international activists and institutions to very local and immediate segments of American society. They led a profound revision of American perceptions, politics, and institutions that remain foundations for our present day understanding of the U.S. role in the world.

Professional experiences have given me insight into the array of actors and ideas that move world affairs. For several years I worked with the Carnegie Corporation of New York, a philanthropic foundation, on international affairs and conflict prevention issues. I spent some time with an UN-affiliated educational program in New York and Costa Rica. Other opportunities led me to Japan where I contributed to educational programs of the Tokyo Foundation.
Read More Career Highlights / Publications Research Professional Activities Courses / Teaching Activities