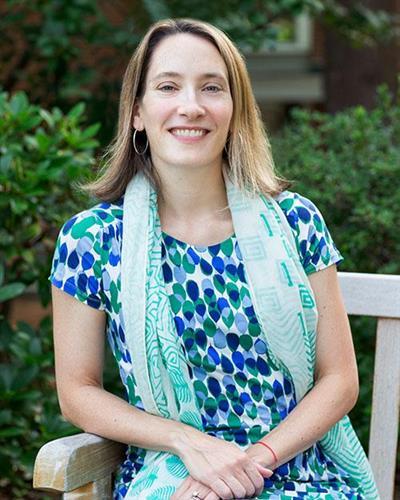 I specialize in the history of modern France and the French Empire, though I also enjoy teaching courses in European and global history more broadly. I presently offer courses on Modern France, the French Revolution, France and Africa, France in the Second World War, Europe in the Twentieth Century, the First World War, and a global survey entitled Empires and Nations. My first book, Faith in Empire, explores French colonial rule in West Africa through the prism of religion. Based on archival research in France, Senegal, and Italy, it examines the relationships between French Catholic missionaries, French colonial administrators, and Muslim, Christian, and animist Africans in colonial Senegal between 1880 and 1940. My new book African Catholic examines how African and French Catholics imagined the future of French sub-Saharan Africa in the years just prior to and just after decolonization, and shows how decolonization profoundly shaped the reorientation of Catholicism at mid-century. It draws on a variety of perspectives, including those of French missionaries and theologians, Catholic African priests and intellectuals, militant Catholic African students, and lay activists in Africa and in France, to weave a new history of late colonialism, decolonization, church reform, and the enduring "post-colonial" ties between Europe and its former colonies.