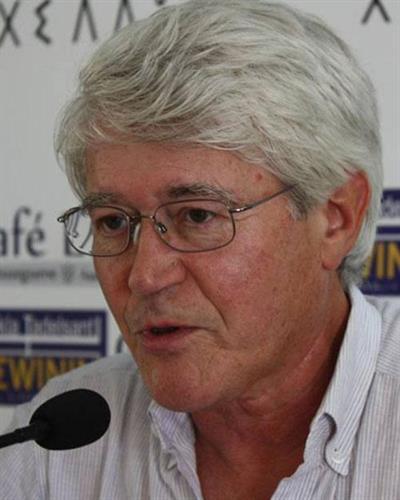 After graduating from Oxford I undertook doctoral research on Algeria, spending a year teaching English in Bouïra in the Kabylia region and another year as a French Government Scholar at the University of Aix-Marseille while carrying out extensive fieldwork in Algeria in the long vacations. I taught politics and political history in the School of Development Studies at the University of East Anglia from 1976 to 1988 and then worked in London as an independent scholar and free-lance writer in order to be able to follow the developing crisis in Algeria full time.

In 1997 I returned to academic life as a Senior Research Fellow at the London School of Economics, a post I held till 2002. In 2001 I moved to Cairo where I lived from 2001 to 2012, continuing my work on Algeria, conducting additional research on Egyptian political history and the history of Islamism in North Africa and working for the International Crisis Group as Director of its North Africa Project in 2002-2007 and again from January to July 2011. I have also taught at the Institute of Development Studies at the University of Sussex (1986-7), the University of California, Berkeley (spring semester 1996) and the School of Oriental and African Studies at the University of London (1997-8).
Read More Career Highlights / Publications Professional Activities Courses / Teaching Activities