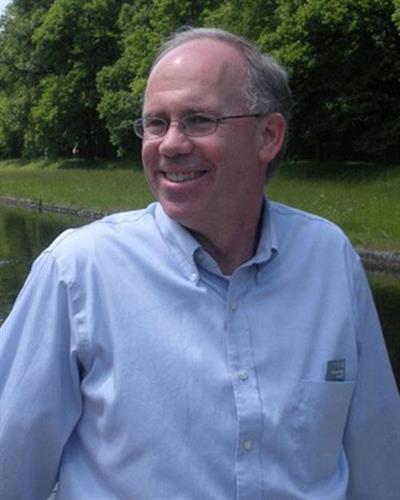 A sixth-generation Californian, I traveled "back East" for a B.A. in History at the Colorado College, then went on to earn a Ph.D. in early American History at the University of Maryland. Before coming to Tufts I taught at a variety of institutions, including SUNY Plattsburgh, Washington College, and Tübingen University.

My scholarship and teaching are aimed at breaking down the barriers between what are often treated as separate subjects: between "American history" and Native American history, between colonial American and "prehistory," between the national histories of what are today the United States, Mexico, and Canada, and above all between History and neighboring disciplines. I'm currently working on two books. The first is a synthesis of Native American environmental history from Oaxaca to the Arctic and from the first human habitation of North America to the present, while the second is a reappraisal of England's first permanent American colony (entitled Founding Massacres: Violence, Ambition, and the Birth of Virginia).
Read More Career Highlights / Publications Professional Activities Courses / Teaching Activities