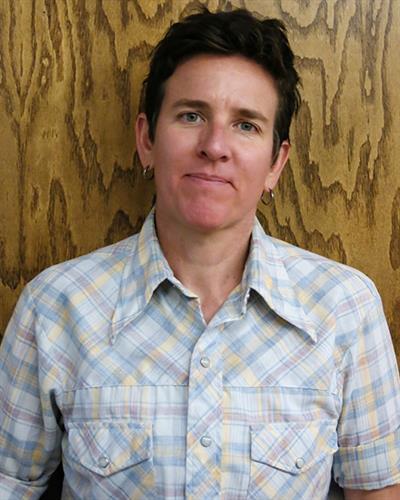 Jennifer Eyl received her PhD in Early Christianity from Brown University in 2012. Her research focuses on Christian origins in the Roman Empire, with particular attention to the apostle Paul. She has published articles in the Journal of Ancient Judaism, Method and Theory in the Study of Religion and the Journal for the Study of the New Testament, and chapters in various books. Her recent monograph, Signs, Wonders, and Gifts: Divination in the Letters of Paul (Oxford University Press, 2019) examines the practices of divination and wonderworking Paul's letters, and contextualizes such practices within ancient ideas about human reciprocity with gods. She is also the co-editor of Christian Tourist Attractions, Mythmaking, and Identity Formation (Bloomsbury, 2018). She is working on a new book project which examines the role of fidelity in shaping early Christ groups. Dr. Eyl is on the Editorial Board for the Library of New Testament Studies Series (T&T Clark), and has served on the Executive Committee of the North American Association for the Study of Religion (NAASR), as well as the New England regional council for the Society of Biblical Literature.
Read More Career Highlights / Publications Professional Activities Courses / Teaching Activities