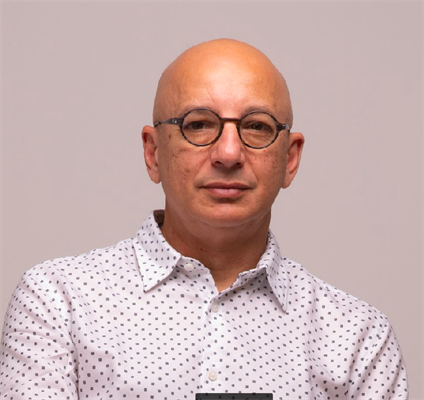 Having been educated at the American University in Cairo and the University of Oxford, and having earlier taught at Princeton, NYU, Columbia, Harvard and Cambridge Universities, I am an historian of the modern Middle East with special emphasis on nineteenth century Egypt. My books and articles deal with the history of the Egyptian army in the first half of the nineteenth century, and the history of medicine, law and urban planning in 19th- and 20th-century Egypt. Through working on such topics as conscription, vaccination, quarantines, forensic medicine and legal torture, I chart the specific ways in which a modern state was established in Egypt and the manner in which Egyptians accommodated, subverted or resisted the institutions of this modern state.

In addition to my academic publications which have appeared in both English and Arabic, I am also active on regular and social media (Facebook, Twitter, YouTube, Clubhouse as well as his own bi-lingual blog: www.khaledfahmy.org). Over the past few years, I have been using his social media platforms to share ideas about his new academic project: a military, social and cultural history of the 1967 Arab-Israeli conflict. You can watch my 12-part video about the war here (in Arabic): shorturl.at/HKX16
Read More Career Highlights / Publications Courses / Teaching Activities