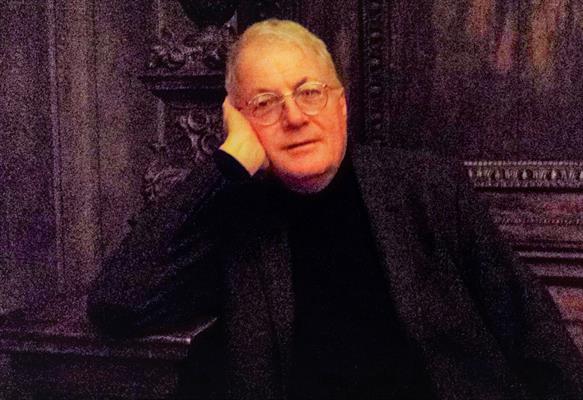 Dr. Bruce Hitchner is Professor of Classical Studies and International Relations. He has published extensively in the history and archaeology of the Roman World and has directed archaeological projects in North Africa and France supported by the National Geographic Society, National Endowment of the Humanities, and French Ministry of Culture. Hitchner was the founder and Chair of the Dayton Peace Accords Project (1998 to 2014), and a member of the international negotiating team that assisted the political parties of Bosnia-Herzegovina in producing the April 2006 Package of Amendments to the Dayton Constitution. Hitchner has served as Director of Peace and Justice Studies (2010 to 2017) and Chair of the Classical Studies Department at Tufts (2003 to 2009), and the Editor-in-Chief of The American Journal of Archaeology (1998 to 2006). He served as a Commissioner the on the New England Association of Schools and Colleges from 2007 to 2015. He was a Visiting Fellow at All Souls College, Oxford (2010), Laurance S. Rockefeller Fellow at the Center for Human Values at Princeton University (2002 to 2003), and a By-Fellow at Churchill College Cambridge (1994 to 1995). Hitchner is the co-author with Marshall Harris, Michael Scharf, and Paul Williams of Making Justice Work: The Report of the Century Foundation / Twentieth Century Fund Task Force on Apprehending Indicated War Criminals. (Brookings Institution Press, 1999), He has also authored op-eds, papers, and interviews for the United States Institute of Peace, Center for Strategic and International Studies, ICDT, International Centre for Democratic Transition, International Herald Tribune, Wall Street Journal, Baltimore Sun, Dayton Daily News, Providence Journal, War and Peace Reporting, The Economist, The Guardian, Congressional Research Service, the Voice of America, Marketplace (PRI) and Odyssey (Chicago Public Radio), Radio Free Europe, Voice of America, and leading Bosnian newspapers, including Dnevi Avaz, Osloblodjenie, and Nezavisne Novine. He is currently writing a book on the Origins of the Roman Empire to be published by Princeton University.