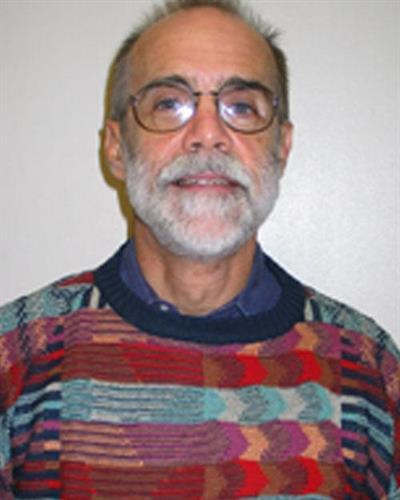 Arriving at Tufts with PhD nearly in hand (I finished my dissertation during the first year of teaching), I have spent my entire professional career at this university. My teaching interests varied from the start. Ranging over the whole period of European history from antiquity to early modern times, the courses I've taught have included everything from a series of broad introductory surveys to supervision of focused projects on one or another facet of religion, social structure, thought and art, political organization, or identity and gender. In contrast, my research and writing have only gradually evolved. Here, my early work could be fairly described as history of philosophy (medieval, of course) pure and simple. Slowly the subject expanded to include more of religion and what is often described as medieval spirituality. By now I've brought in, on the one hand, social structure as well as wider cultural concerns, and on the other, more bounded topics such as natural science and political organization and ideology. Meanwhile I venture ever more deeply into the early modern world. A case in point: the title of my latest book is "A History of Science, Magic and Belief from Medieval to Early Modern Europe." Perhaps at last my formal scholarship is catching up to my pedagogy.