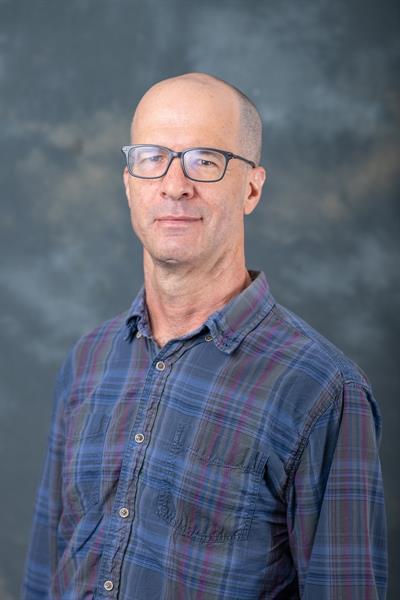 Avner Baz was born and grew up in Israel, on a kibbutz, where for many years he was a cowboy. Being a true cowboy, he philosophized all the time and thought that there was nothing for him to find in academia. When he finally decided to go to university, he started by studying physics and math, but was gradually drawn to philosophy—first through Kant, and then through the later Wittgenstein. In between finishing his MA in the Interdisciplinary Program for Fostering Excellence at Tel-Aviv University and doing his PhD at the University of Illinois at Chicago, he started a construction business in Israel with his best friend; and though he was horrified to find that one could easily become consumed by thoughts about commerce, he still recommends manual labor alongside philosophy to his students.

Avner has done work in moral philosophy, aesthetics, epistemology, philosophy of perception, and philosophy of language, with a special focus on the question of philosophical method. He published two books—When Words are Called For (Harvard University Press, 2012), and The Crisis of Method in Contemporary Analytic Philosophy (Oxford University Press, 2017)—that aim to dispel the widespread belief that the insights and procedures of ordinary language philosophy may safely be ignored by current practitioners in mainstream analytic philosophy. More recently, Avner has gone back to thinking about aspect perception, as understood from the perspective of Merleau-Ponty's phenomenology, and has published two books on that topic—The Significance of Aspect Perception (Springer, 2020), and Wittgenstein on Aspect Perception (Cambridge University Press, 2020). Even more recently, he has sought to apply the insights of ordinary language philosophy to current work in moral philosophy, and a paper of his on that subject, 'On the Moralization of Moral Theory', has just been published in Mind.
Read More Career Highlights / Publications Professional Activities Courses / Teaching Activities