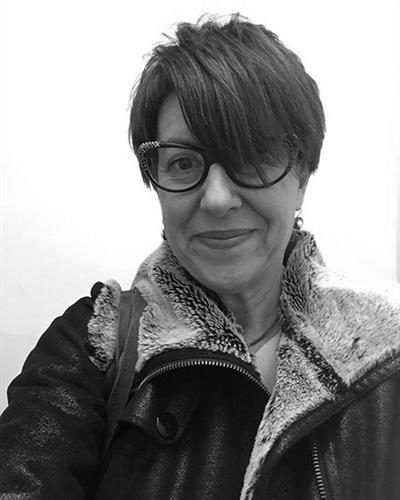 Nancy Bauer is interested in thinking about what philosophy is and what role it plays, or should or might play, in ameliorating the challenges of being human, particularly with respect to the historic and structural disadvantages faced by groups traditionally lacking power. Her writing explores these issues, especially as they arise in reflection about gender and philosophy, the history of philosophy, and philosophy and film. She is the author of the books How to Do Things With Pornography (Harvard University Press, 2015) and Simone de Beauvoir, Philosophy, and Feminism (Columbia University Press, 2001), as well as an editor, with Laura Hengehold, of A Companion to Simone de Beauvoir (Wiley Blackwell, 2018) and, with Alice Crary and Sandra Laugier, of Here and There: Sites of Philosophy (Harvard University Press, 2022), a posthumous volume of papers by Stanley Cavell.

From 2012 to 2022, Bauer served as a dean in the School of Arts and Sciences. In 2012 she was appointed Dean of Academic Affairs, and in 2016, she was appointed inaugural dean of the School of the Museum of Fine Arts at Tufts (SMFA). In 2022, Bauer returned to the Philosophy department and is currently writing a book that is equal parts a philosophical meditation on the nature of higher education and a dean confidential.

Bauer received her Ph.D. in Philosophy from Harvard after majoring in Social Studies as an undergraduate, working as a reporter and a medical writer, and earning a master's degree in Theological Studies. She enjoys hanging out with her family; wrestling with the Sunday NYT crossword puzzle, and listening to all things rock and roll. Never without her knitting, she runs an online monthly knitting group for philosophers across the globe.