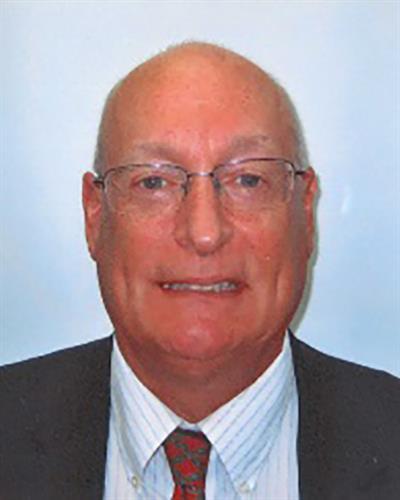 David B. Driscoll recently retired as the President and CEO of Getty Realty Corp (NYSE:GTY) the nation's largest publicly traded Real Estate Investment Trust focused on the Convenience and Gasoline sector. Mr. Driscoll joined the Board of Directors of Getty in 2007 serving on the Audit and Corporate Governance Committees. He became Lead Director in 2008 and President and CEO in 2010. As CEO Mr. Driscoll succeeded the founder and transformed the Company leading it through several hundred million dollars of acquisitions, multiple capital raises and a complete overhaul of systems, operations and personnel. In doing so, Mr. Driscoll successfully managed a major tenant bankruptcy; re-letting, disposing and repositioning more than 800 locations.

Prior to joining Getty, Mr. Driscoll spent nine years at Morgan Joseph & Co. Inc. where he was a Managing Director, Head of Equity Capital Markets and a member of its Management and Commitment Committees'. Prior thereto Mr. Driscoll was a Managing Director at ING Barings and its predecessor Furman Selz acting as Co-Head of Americas Equity Capital Markets and Global head of real estate. Mr. Driscoll also spent eleven years at Smith Barney as a founder of its real estate group rising to the position of Managing Director and Head or Co-Head of that group for more than eight years. Before Smith Barney Mr. Driscoll started his career at WP Carey & Co. Inc. when the firm comprised less than five professionals.

Mr. Driscoll is a member of the Board of the New York Blood Center serving on its Executive, Finance and Nomination committees. Previously he served as a director of Aer Lingus-Dunfey Corporation, the North American holding company for Aer Lingus whose primary asset was Omni Hotels, Be Here Corporation, a high-tech start-up, and five private companies and Trusts. He also taught real estate as an adjunct professor at Columbia's Graduate School of Business and is a practicing New York State EMT.
Read More Courses / Teaching Activities