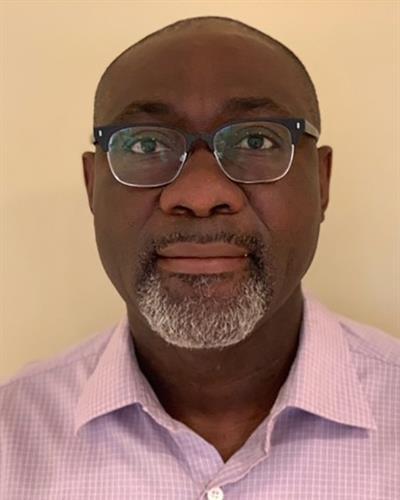 Edward Kutsoati earned degrees from the University of Ghana (B.A. Math and Economics, 1989), the University of Cambridge, UK (MPhil, Economics, 1991) and Queen's University, Canada (PhD. Economics, 1998). He joined Tufts in October 1998. He is primarily interested in applied microeconomics - with a focus on incentives in organizations and macro-policy games. He has done research on the forecasts of firms' earnings per share produced by financial analysts; the design of performance contracts for central bankers, and the impact of managerial skills on human capital investments and worker-productivity. Professor Kutsoati's publications have appeared in highly ranked journals including the International Journal of Industrial Organization; the Journal of Economic Dynamics and Control; the American Economic Review, and the Journal of Financial Economics. He is an associate editor of the Journal of African Business, and previously served as editor of the Journal of African Development (2011-2014).
Read More Career Highlights / Publications Research Professional Activities Courses / Teaching Activities