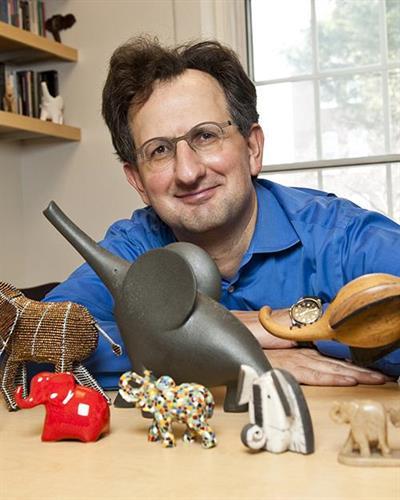 Enrico Spolaore is a Professor of Economics at Tufts University and a Research Associate at the National Bureau of Economic Research (NBER), where he is a member of the Political Economy Program. He is also a member of the CESIfo Research Network. His main research interests are in political economy, economic growth and development, and international economics. His publications include articles in academic journals (American Economic Review, Quarterly Journal of Economics, Review of Economic Studies, and others), numerous chapters in edited volumes, and the book The Size of Nations, co-authored with Alberto Alesina (MIT Press). He is also the editor of the forthcoming book Culture and Economic Growth (Edward Elgar). Spolaore joined the Tufts faculty in September 2004. He previously held faculty positions at Brown, Boston College, and the Ohio State University. He has served as Chair of the Economics Department at Tufts from September 2006 to August 2012. Spolaore received a B.A. (Laurea) in Economics and Commerce from the University of Rome, a Ph.D. in Political Economy from the University of Siena, and a Ph.D. in Economics from Harvard University. He lives in Lexington (MA) with his wife Deborah, their son Edoardo, and their golden retriever Alfred.