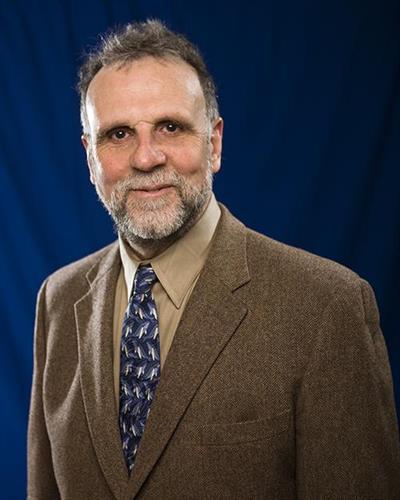 Yannis M. Ioannides joined the Tufts faculty in September 1995 as the Max and Herta Neubauer Chair and Professor in Economics. Previously he taught at the University of California, Riverside, 1973-1974, Brown University, 1974-1980, Boston University, 1980-1986, and Virginia Polytechnic Institute and State University, where he also served as Department Head from 1989-1995. He held an appointment as a Professor of Economics at the Athens School of Economics and Business, Athens, Greece, 1983-1986, and was a Research Associate at the National Bureau of Economic Research from 1982-1993. He received his Diploma in Electrical Engineering from the National Technical University, Athens, Greece, 1968, and his MS in Engineering-Economic Systems, 1970, and his Ph.D. in Engineering-Economic Systems and Economics, 1974, both from Stanford University. He completed elementary school and high school education in Thessaloniki, and Lyceum in Athens. In June 2017, he was elected as a corresponding member of the Academy of Athens.

His current research interests combine social economics and macroeconomics, with special emphasis on social economics, economic growth and inequality, social interactions and networks, and housing markets. He teaches courses in macroeconomics, economic growth, social interactions and social networks, and the economics of the European Union. He is an Associate Editor of Regional Science and Urban Economics and served as Associate Editor of The New Palgrave Dictionary of Economics, second edition (Steven N. Durlauf and Laurence E. Blume, General Editors). He served as a member of the MacArthur Foundation Research Network on Social Interactions and Economic Inequality, and as a consultant to the US Department of Housing and Urban Development, the European Investment Bank, and other EU, US, and Greek institutions. He has participated widely in conferences and has published articles in numerous edited volumes and leading scholarly journals including: American Economic Review, Journal of Economic Literature, Journal of Economic Theory, International Economic Review, Quarterly Journal of Economics, Economic Journal, Regional Science and Urban Economics, The Scandinavian Journal of Economics, Journal of Urban Economics, Review of Economics and Statistics, and Economic Policy. His book, From Neighborhoods to Nations: The Economics of Social Interactions, Princeton University Press, appeared in October 2012. His research has been funded by the National Science Foundation and by the John D. and Catherine T. MacArthur Foundation.

He has a side interest in Modern Greek Studies and co-chaired the Greek Study Group, Minda de Gunzburg Center for European Studies, Harvard University, 2004-2014. His hobbies include the medieval history of Greece; Linear B; the poetry of Erica Funkhouser, Yannis Ritsos, and George Seferis; and the works of Haruki Murakami and gardening.
Read More Career Highlights / Publications Professional Activities Courses / Teaching Activities