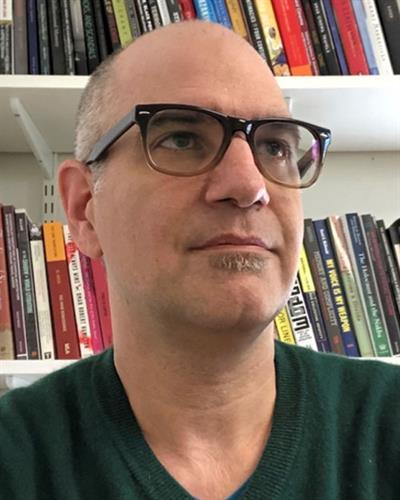 My research encompasses two areas relating to the study of modern Arabic and Persian literatures and cultures. First, I study Persian and Arabic literary history in the late nineteenth and early twentieth century, with a focus on movements of cultural revival or innovation. My first book Literary Modernity between Europe and the Middle East explored the origins of the conception of literary modernity in Arabic and Persian literatures, a topic that I have further addressed in articles and as editor of a special issue of the journal Middle Eastern Literatures. Second, I research the role of cinema and visual culture in the formation of cultural memory in conflict and post-conflict social settings. This research is reflected in my second book, Surviving Images: Cinema, War and Cultural Memory in the Middle East.
Read More Career Highlights / Publications Professional Activities Courses / Teaching Activities