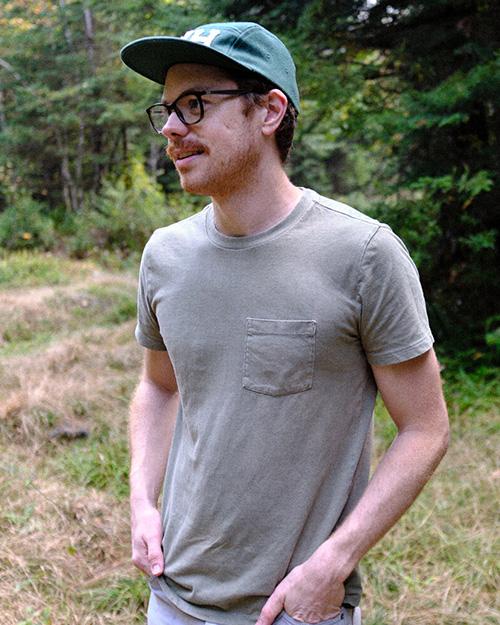 Kyle J. Petty is an artist who makes films and videos. Informed by a DIY and experimental ethos, his work seeks to learn from individuals who forge a personal relationship to the natural world.

His films have screened internationally at Visions du Réel (Switzerland), Barents Ecology Film Festival (Russia), and Antimatter Media + Art (Canada), among others. He holds a BA from Chester College of New England and an MFA from the California Institute of the Arts.

Kyle is also an educator, currently teaching audio and video media at Montserrat College of Art. He has previously taught a class on experimentation with cell phone cameras at the California Institute of the Arts, media production at various public schools in San Diego, film production in Bosnia-Herzegovina, and film studies at Georgia Gwinnett College.