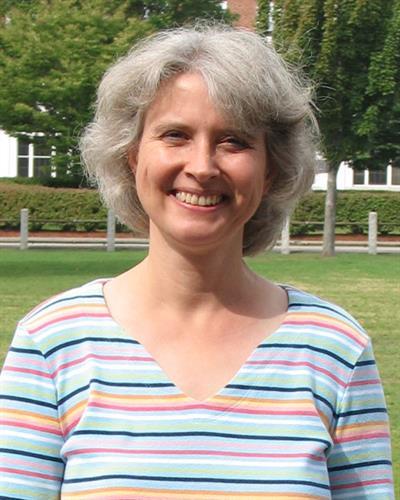 Saskia Stoessel has been teaching German and Second Language Acquisition at Tufts since 1998.

As the German Language Coordinator, she oversees the language courses in the German Program in the Dept. of International Literary and Cultural Studies.

In 1987, Saskia received her MA from the Georg August Universität Göttingen, Germany, with a major in Finno-Ugric Languages (focus on Finnish language and literature) and a minor in Russian literature.

After settling in the US, she earned her Ph.D. in Applied Linguistics at Boston University, and taught German at all levels during her time there as a graduate student.
Read More Career Highlights / Publications Professional Activities Courses / Teaching Activities