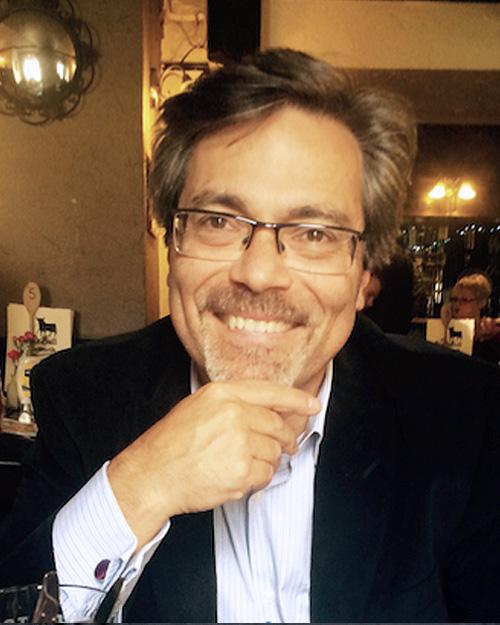 Trained in European art of the early modern period (primarily 17th-early 19th centuries), I have written on painting, sculpture and architecture, as well as the historiography and institutions of art. An overriding interest in contexts, institutional frameworks, and the reception of art led me to study the collecting and display of art, the subject of four of my books, Inventing the Louvre: Art, Politics, and the Origins of the Modern Museum in Eighteenth-Century Paris, (1999), Art and Its Publics: Museum Studies at the Millennium, (2003), and The Art Museum from Boullée to Bilbao (2008), The Art of Curating: Paul J. Sachs and the Museum Course at Harvard (2018).

Other interests explored in articles along the way include the nascent profession of art dealing in 18th-century Paris, the iconic function and shifting fortunes of public sculpture in Revolutionary France, museum expansion in Abu Dhabi, the Goncourts as collectors, and animal display in early natural history museums. In 2014 I curated an exhibition at the Tufts Gallery and wrote an accompanying book on Tufts's mascot, Jumbo the Elephant, entitled Jumbo: Marvel, Myth, & Mascot (2014).
My latest book, The Art of Curating (co-authored with Sally Anne Duncan) examines the professionalization of art museum curators in the United States in the first half of the 20th century.

My current project is a book-length study of the formation of the Isabella Stewart Gardner Museum, Boston. Drawing on rich archival sources and existing scholarship, this will be the first comprehensive history of one of America’s favorite museums.