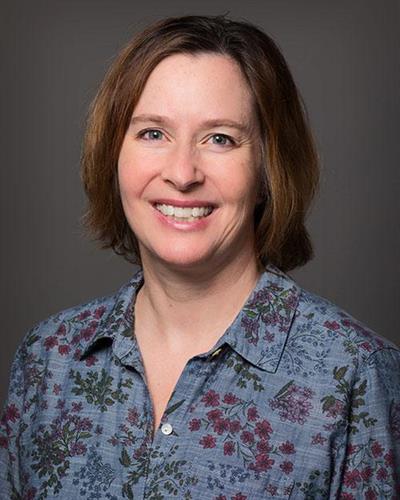 The majority of inherited genetic diseases are caused by point mutations in DNA. However, in 1991, a new type of mutation was discovered: the expansion of trinucleotide repeat sequences. This type of mutation, expansion of a repetitive DNA sequence, is the cause of a number of inherited diseases. Some examples include Huntington's disease (a degenerative neurological disease), Fragile X syndrome (A genetic condition causing intellectual disability), and myotonic dystrophy (a type of muscular dystrophy). The mechanism of trinucleotide repeat instability is interesting both for understanding the origin of the triplet repeat diseases and for a basic understanding of genome stability in humans. One aim of my lab is to elucidate the mechanisms involved in triplet repeat instability and fragility, and determine how these two unusual characteristics are interrelated. To do that, we are analyzing repeat tract stability and fragility in yeast mutants deficient in processes important for genome stability such as DNA replication, DNA repair, chromatin structure and the cell cycle checkpoint.

Many repeat sequences form DNA structures, which can interfere with replication and repair and thereby cause chromosome breaks. Fragile sites are areas of chromosomes prone to breakage, and are implicated in the generation of translocations and deletions found in many types of cancer. A second aim of my lab is to elucidate how cells normally replicate and repair structure-forming DNA and the mechanisms involved in preventing chromosome fragility. We recently discovered that DNA structures that are difficult to replicate relocate to the nuclear pore complex by a mechanism that involves sumoylation of repair proteins, and this relocation is important in preventing chromosome fragility. We are studying this pathway to understand cellular pathways that protect the genome and prevent deleterious genomic changes.
Read More Career Highlights / Publications Research Professional Activities Courses / Teaching Activities