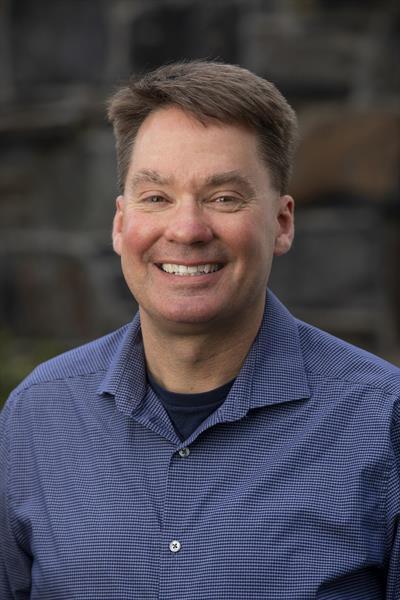 The McVey laboratory studies molecular mechanisms of DNA repair, recombination, and DNA damage tolerance using Drosophila melanogaster as a model system. The wealth of tools available in the Drosophila system allows us to make rapid progress towards identifying conserved proteins and pathways that impact on DNA stability and genome evolution.

We are also interested in ways that cells tolerate damage when copying their DNA. Decades of research in many labs have identified three primary strategies: (1) bypassing DNA damage using mutagenic translesion polymerases, (2) repriming DNA replication downstream of the damage, and (3) switching to an undamaged template for copying. We have shown that fruit flies use translesion synthesis as their primary strategy in tissues undergoing rapid cell division, similar to some cancer cells. The goal of current projects in the lab is to elucidate how damage tolerance is regulated in these tissues and the consequences of inhibition of translesion synthesis. This work is funded by the National Institutes of Health.

We also have a number of recent or ongoing collaborative projects: